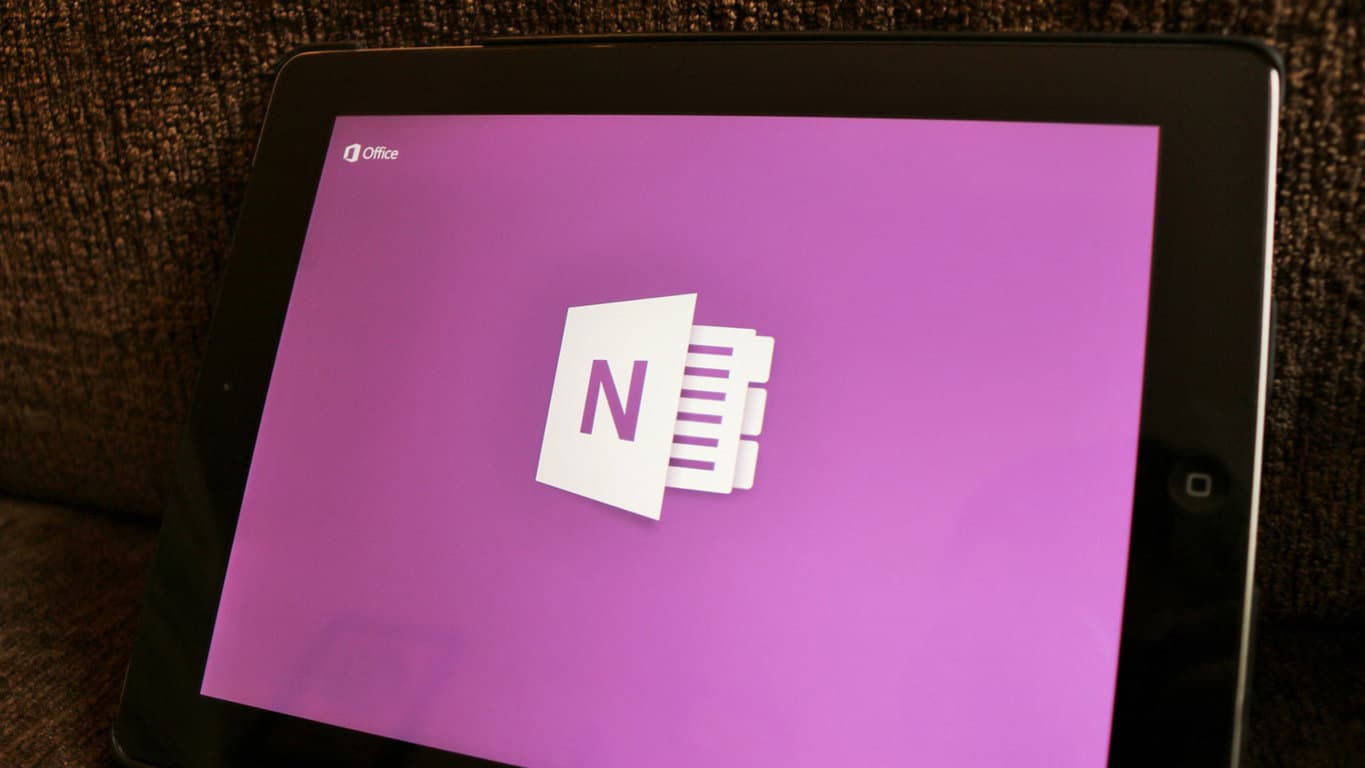 As part of today’s Connect () 2015 event, Microsoft is hosting a number of developer sessions, and in the one on OneNote, is making two significant announcements.  The first is that the company is releasing new APIs (application programming interfaces) for OneNote to connect with Office 365. This extends the capabilities of the previously announced OneNote consumer APIs to allow OneNote to programmatically connect with Office 365, incuding OneDrive, OneDrive for Business, SharePoint, or Office 365.

In addition, the session reveals that coming next year, you’ll be able to embed live, editable OneNote pages into a website, such as on WinBeta.org.  This will allow website authors to embed a page into their website, keep it updated in real time, and even allow users to edit and update the pages, an exciting prospect!  Next year’s roadmap also includes plans for OneNote add-ins, to allow developers to create their own add-ins for OneNotebooks, and better tools to showcase apps.