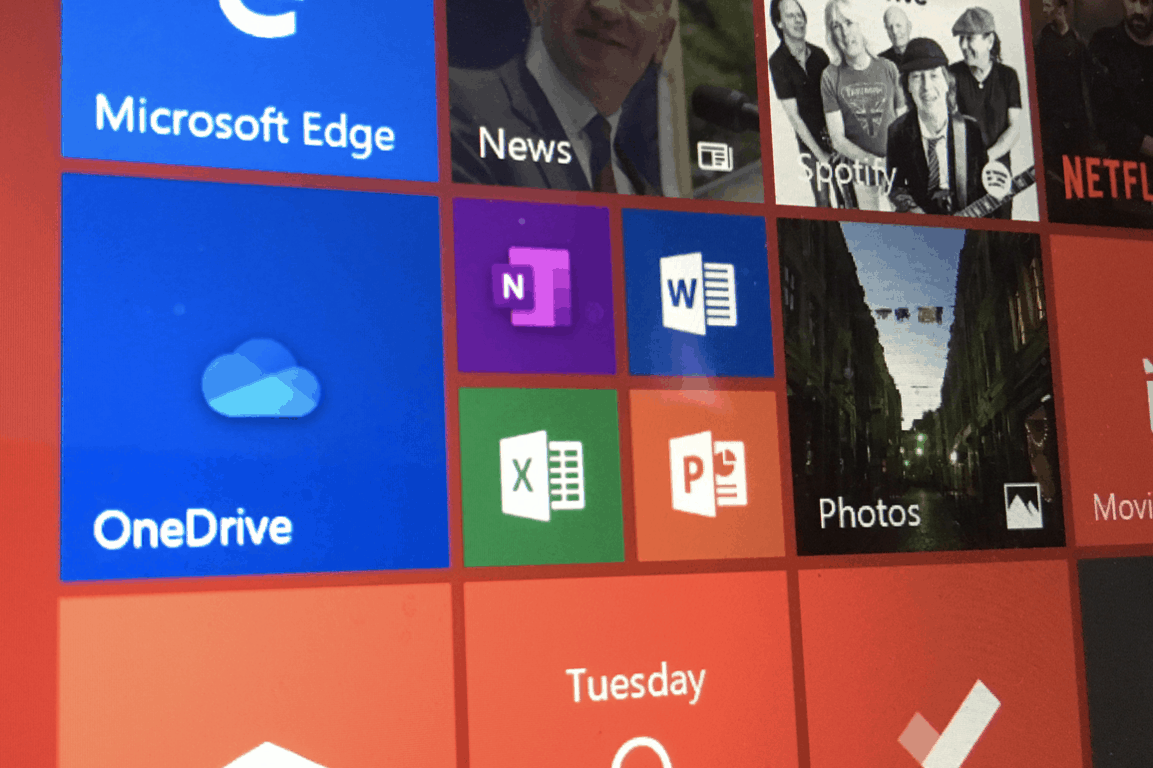 Microsoft’s OneDrive app for Windows 10 has become much less useful since the desktop sync client got the new Files on Demand feature, but the software giant hasn’t completely forgotten about the UWP app. A new version of the app is now available for Windows Insiders (via Windows Blog Italia), bringing the new OneDrive logo as well as a new UI, but it’s not as good at it seems.

The existing OneDrive UWP app wasn’t perfect, it could be pretty slow to navigate (especially in the photos section), but it did get some things right such as support for dark theme, offline files, and Office 365 accounts. The updated OneDrive app loses some functionality as it now looks like a glorified version of the OneDrive web app. It’s not a full-blown Progressive Web App as it doesn’t work offline, and you can no longer save files for offline use. Worse, the app behaves weirdly when you try to resize the window, always reverting back to a narrow portrait window. 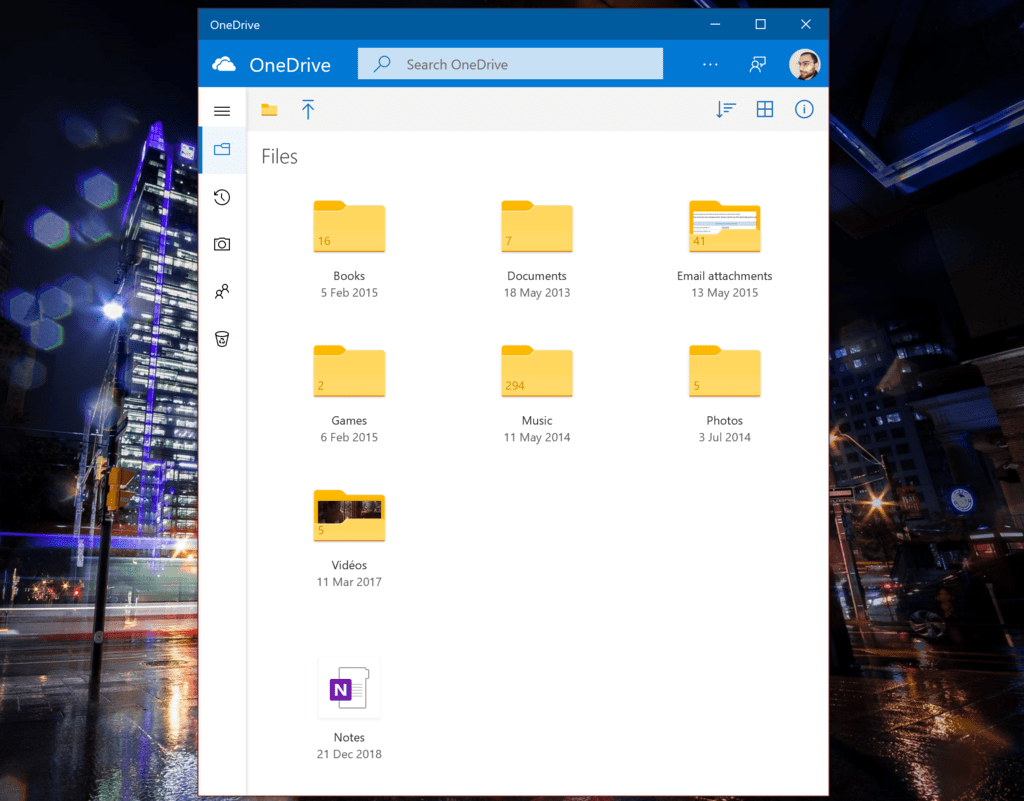 We’re not seeing this update yet on Windows 10 Mobile or the Xbox One, and that’s probably a good thing as having a competent OneDrive app is much more important on these platforms.  For everyone else, the OneDrive desktop sync client should continue to do its job and it currently does so quite effectively on Windows 10.

Going to the Microsoft Store opening in London? Meet up with other Windows Insiders when you're there