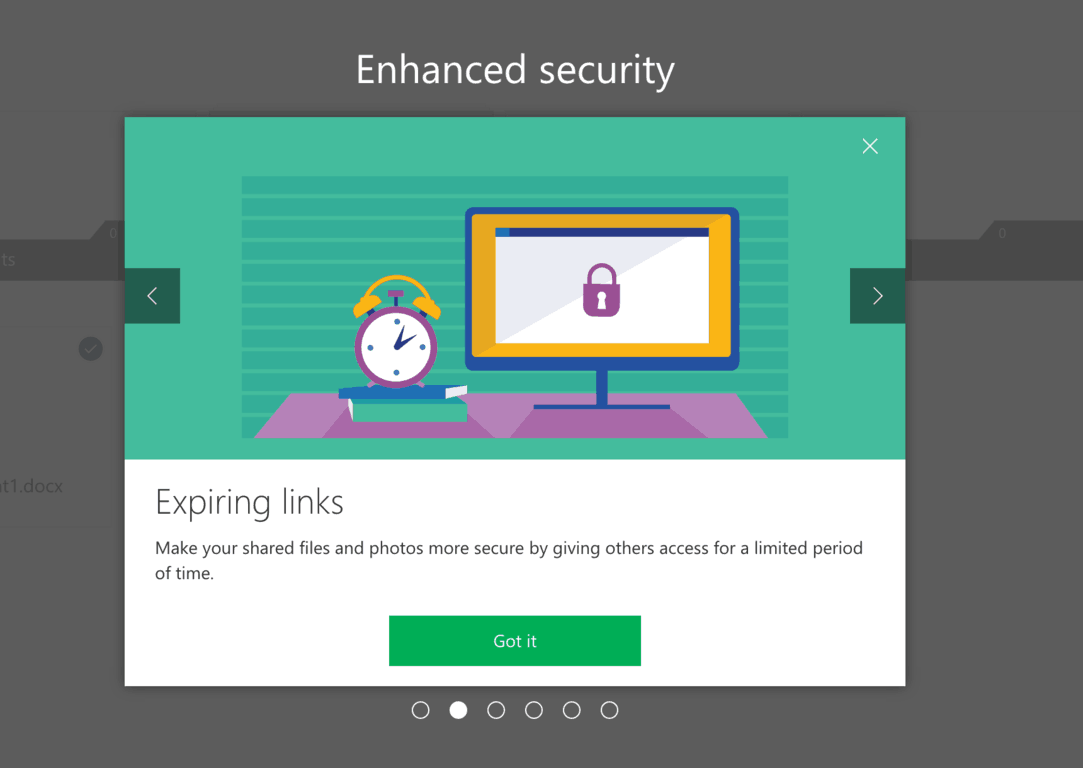 It would appear Microsoft has some explaining to do with its Windows 10 Insider participants as well as potential upcoming Fall Creators Update users.

Seemingly overnight (or within the past few days) and without warning, the OneDrive team enacted (what is hopefully only testing) NTFS storage requirements which have subsequently rendered a whole ton of external storage linked to OneDrive useless for users.

Add another WTF moment in the Microsoft column today.

The worrisome inquisitions and outrage are swiftly coming in from a multitude of corners around the internet including Reddit and Microsoft’s own forums.

Without warning, Microsoft changed their consumer OneDrive policy to only support the NTFS file system. This has caused all of the drives in my home to stop backing up.

Hi all, have been using OneDrive for some time now without any major issues, however yesterday it wouldn’t sign me in on my Windows 10 SP4. When I went to add my account and direct it to the existing OneDrive folder on my SD card it tells me it requires it to be NTFS.

I’m on Windows Insider builds and got the latest update two days ago. I downloaded the older version of the OneDrive app from the OneDrive website but that hasn’t helped the issue.

Can someone at Microsoft explain to us WHY you keep screwing up OneDrive?

First there was the Unlimited Storage fiasco which was basically a bait-n-switch scam to sell more Office 365 subscriptions.

Then after multiple PCs in my home restarted today, I was greeted with this BS.

The majority of responses are similar in fashion either calling for Microsoft to speak out on the switch or offer some sort of remedy so that users can access, what could be years of files, from their linked OneDrive accounts.

As of now, Microsoft has yet to address the switch. However, users are already finding workarounds for the inconvenience such as reformating their external drives to NTFS and reinstalling or redownloading their OneDrive files to their devices. Again, not a full solution that remedy’s the problem but a relatively quick one to get users back up on their feet.

Unlike Windows 10, OneDrive for many is a paid solution and the move to NTFS requirements without warning cannot be waived off as easily as advertisements in a free operating system.

Hopefully, Microsoft or the OneDrive team have an answer or solution soon, at least for paying customers.

We’ll be reaching out to Microsoft for further comment.