OneDrive to revert to 5GB free storage in July - OnMSFT.com Skip to content
We're hedging our bets! You can now follow OnMSFT.com on Mastadon or Tumblr! 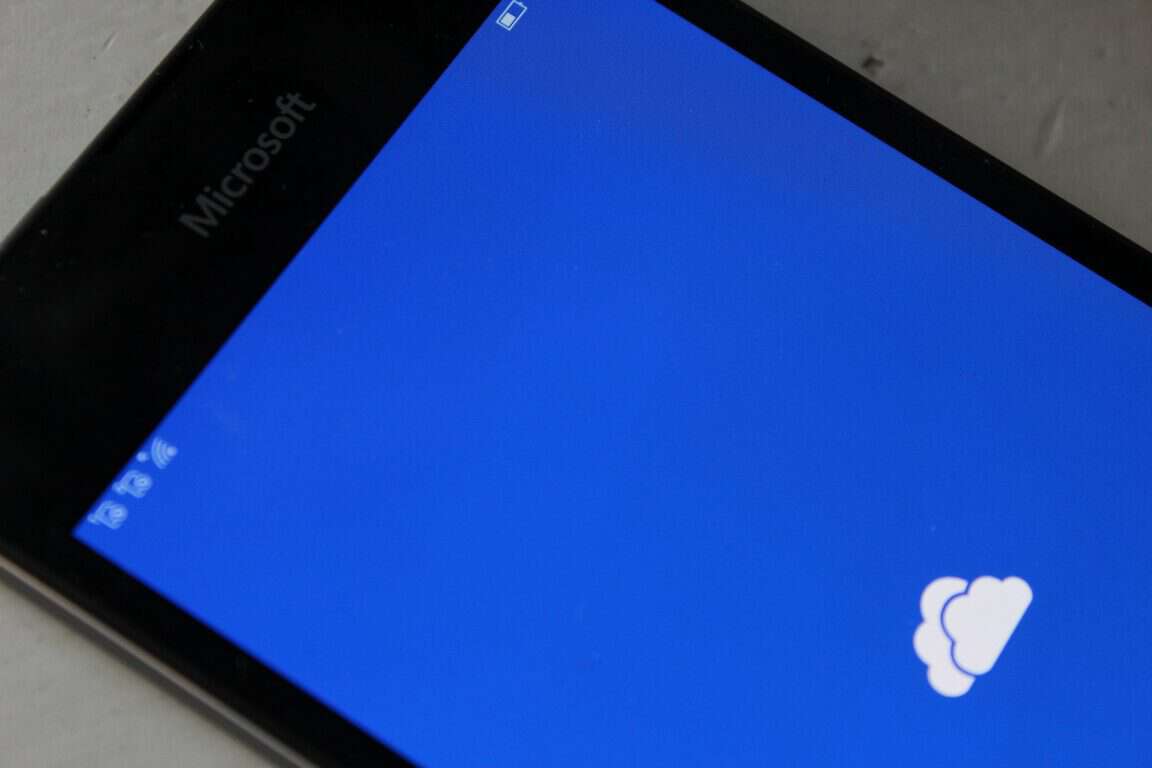 Back in November of 2015, Microsoft warned the world that it would cut back on the amount of free space which its OneDrive cloud file storage service had to offer. Now, almost half a year later, the Redmond giant is sending out emails to customers who did not take advantage of OneDrive's keep your storage options.

Seen above, the message warns that the free space will be reduced from 15 GB to 5 GB, and that the 15 GB camera roll bonus will be discontinued. Others have reported a July 27th date for the changes, so the rollback may be, in effect, rolling out.

While these changes were first announced back in November, they caused a firestorm of controversy, leading Microsoft to create a special website which allowed OneDrive users to opt out of the July change and keep the default storage space. The deadline to opt out of the change, however, expired on January 31st, so users who missed the deadline will soon see the above-mentioned changes to their accounts.

As seen below, OneDrive users who opted out of the change, though, received a very different message, which notified them that their accounts would not be affected by the changes.

So, if you're one of the OneDriver users who did not take advantage of OneDrive's keep your storage options, and if your free file storage on OneDrive is over 5GB, you might want to head into your account settings now and free up some space. Once you do free up space, or purchase a OneDrive storage plan, please do shoot us a comment below to let us know your thoughts on the situation.

Hands-on with the Facebook Messenger (beta) app for Windows 10

Xbox One to get a minor system update this week