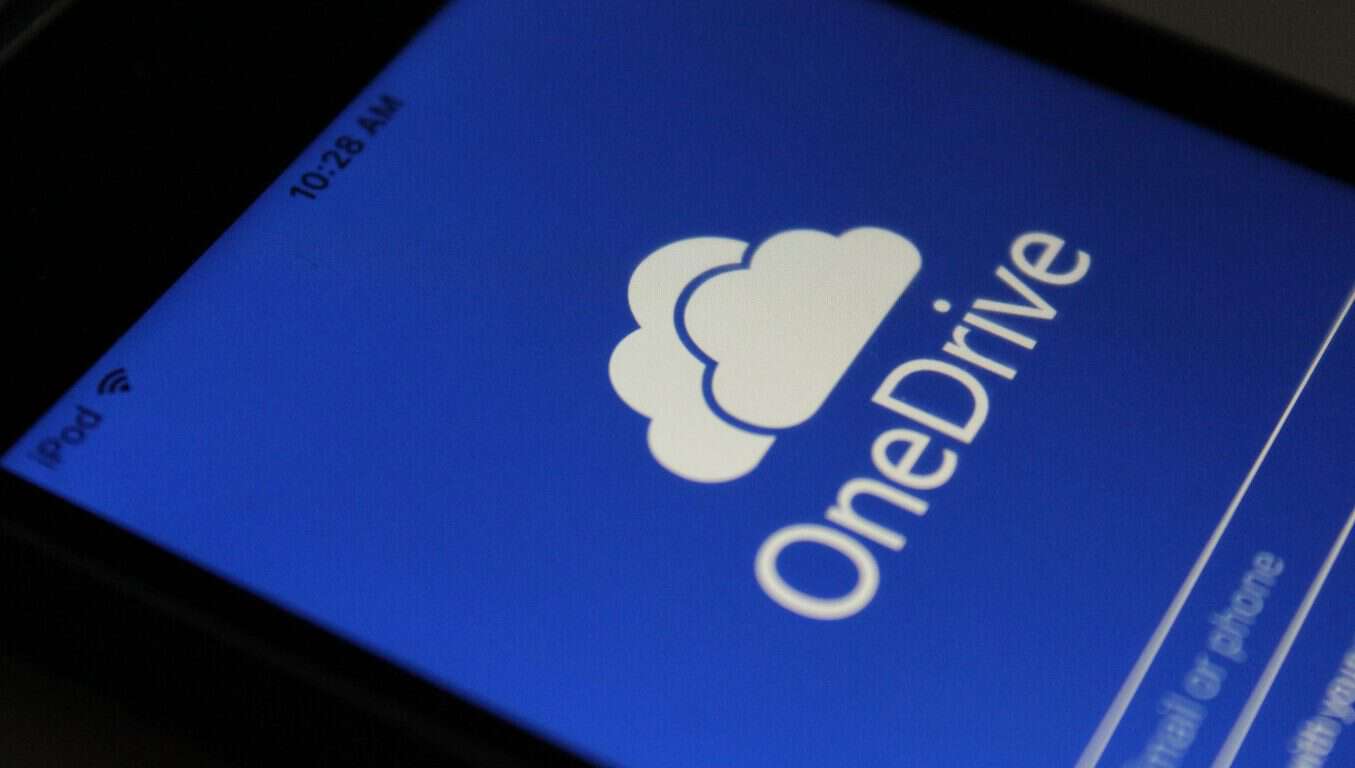 Microsoft is planning a big update for its OneDrive mobile apps later this month. The iOS and Android apps already include a scan functionality for documents, whiteboards and business cards, and this feature will soon be augmented with the ability to add custom metadata on items you scan. "Simply start the scan from the Library you want to add it to, and after capturing the scan, the metadata fields will appear for you to edit in the app," explained Stephen Rice, a Program Manager working on OneDrive. 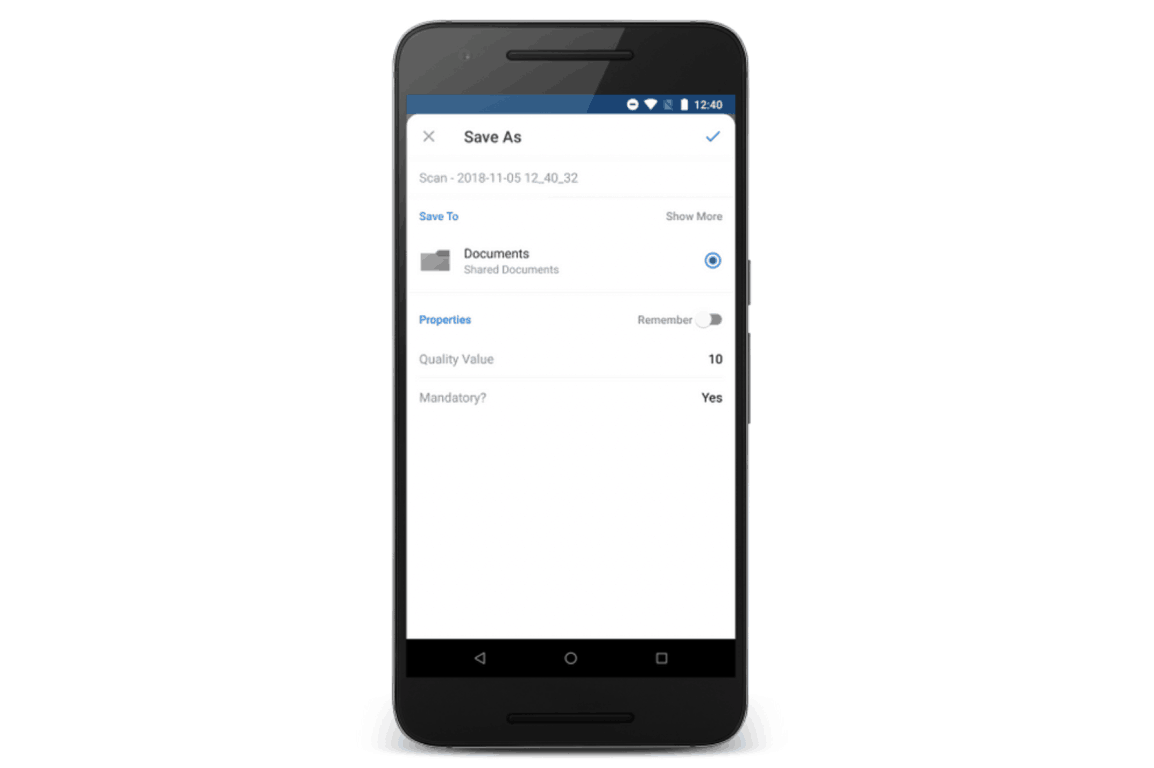 The other new feature coming to OneDrive on iOS and Android later this month is Intelligent Meeting Note Sharing: After scanning meeting notes with OneDrive, the mobile app will suggest you to share the scan with the meeting invites. This is all possible thanks to OneDrive leveraging the Microsoft Graph, Rice explained in the blog post. 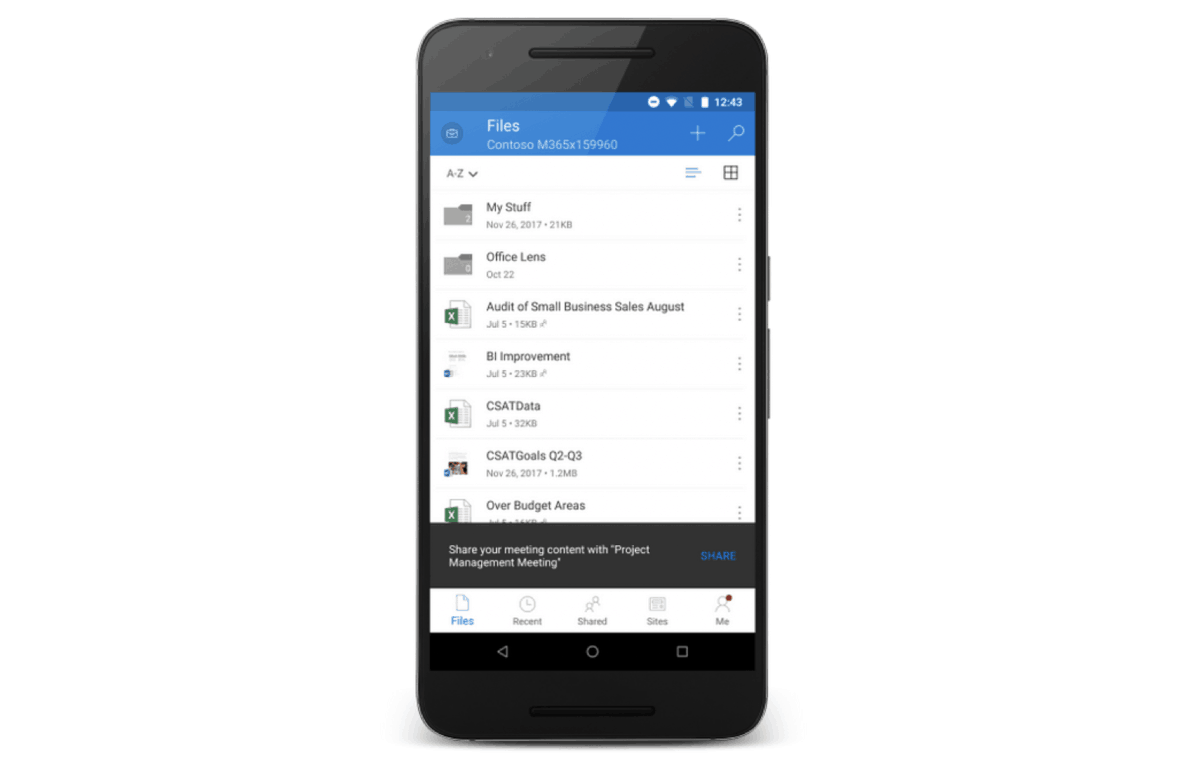 If you're interested in getting early access to these updates, you can join the group of beta testers on Android and iOS. Android users can sign up to download the OneDrive beta app on this page, while iOS users will need to open this link from an iPhone or iPad after installing Apple's Testflight app.