OneDrive is getting new photo editing capabilities on the web and Android - OnMSFT.com Skip to content
We're hedging our bets! You can now follow OnMSFT.com on Mastadon or Tumblr! 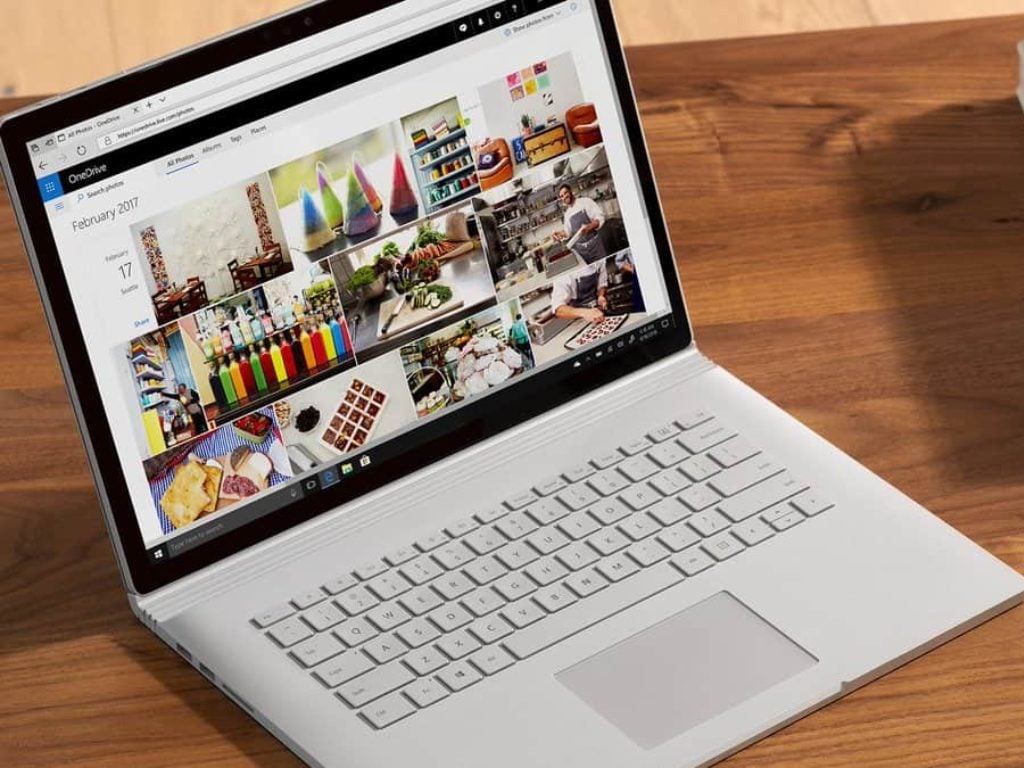 Microsoft has announced today some important updates for its OneDrive cloud storage service, which will help to improve the photo editing experience for both web and mobile users. These new photo editing capabilities are now available on the web and Android, though it seems these features are rolling out gradually.

The first new feature that the company highlighted today is the ability to crop photos directly in OneDrive to share them on social media platforms. “Now you can easily crop to standard image sizes for your social media apps with our built-in presets, or you can go free-form and crop your image exactly the way you want. These preset ratios are perfect for when you want to share a picture in your social stories, create a new profile image or even a banner,” the Microsft 365 team said today.

In addition, the OneDrive Android app is getting a new setting that will let users easily organize their photos by date and source. Microsoft says that this update is expected to begin rolling out within the next two months. OneDrive for Android has also received support for Google Cast, something we already covered last month.

Finally, the Redmond giant is launching the ability to quickly find photos from long ago within the app with the new filter option. Users will be able to see this option in the photos area of the web app, and it is also available in the top right of the Photos tab on Android devices.

Keep in mind that the aforementioned photo editing features are currently only available for OneDrive personal accounts. However, the company is also planning to expand these capabilities to work and school accounts later this summer. As always, if you're not already using OneDrive on Android, you can download it via the link below.

Microsoft's Surface Duo drops to $650 on the US Microsoft Store