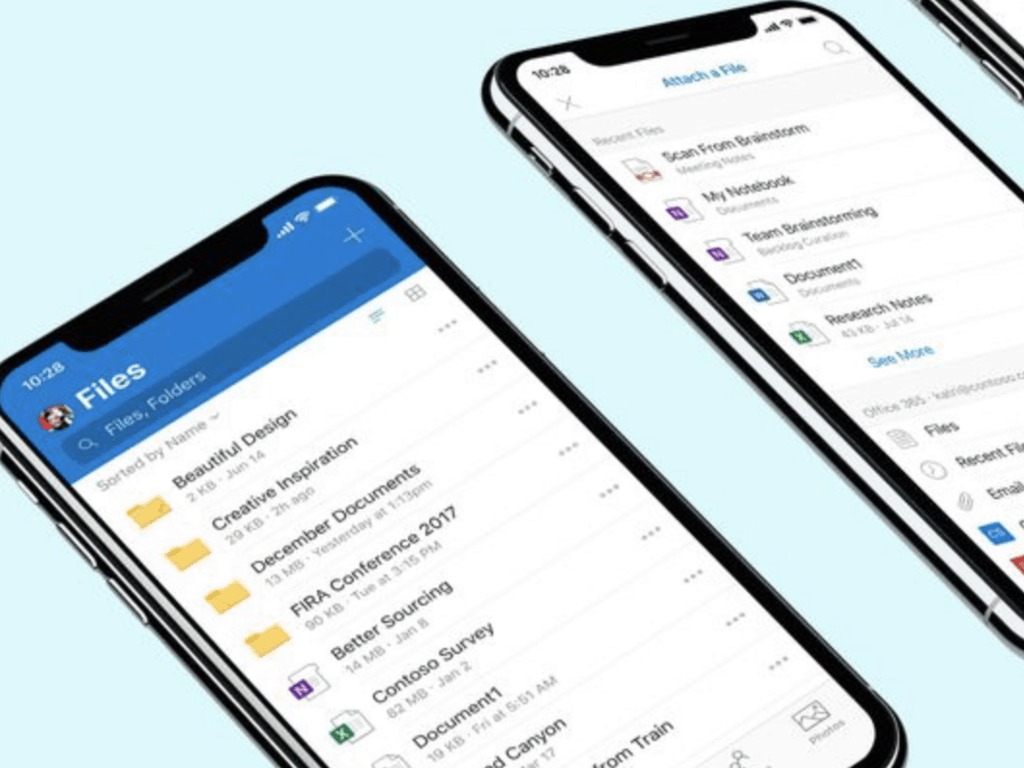 Microsoft has updated its OneDrive app for iOS to support Apple’s Live Photos. For those unfamiliar, Live Photos is a feature that records what happens 1.5 seconds before and after you take a picture, but until now uploading these Live Photos to OneDrive with the iOS app turned these photos into still Photos.

With this latest update, the OneDrive iOS app can now upload Live Photos from your iPhone and iPad, and it can even re-upload previous Live Photos that were previously uploaded as still photos in the correct, live format. To do so, you’ll need to go to OneDrive Settings > Camera Upload > tap “Reupload from Original Formats” > toggle ON the setting labeled “Reupload Still Photos as Live Photos.”

Apple’s Live Photos is probably one of the few features along with iMessage that makes it pretty hard to leave Apple’s Photos app and the company’s iCloud Photo Library. Even though Live Photos have been around since 2015 and the release of the iPhone 6S, it took 5 years for the OneDrive iOS app to properly support this proprietary format.

Google Photos app for iOS got support for Apple’s Live Photos many years ago, but it’s good to see OneDrive finally catch up. If you like to backup all your iPhone and iPad photos to the cloud, you can finally do so on OneDrive without losing these cool moments captured with movement and sound.