OneDrive for Android gets new Home Screen and support for Samsung Motion Photos and 8K video - OnMSFT.com Skip to content
We're hedging our bets! You can now follow OnMSFT.com on Mastadon or Tumblr! 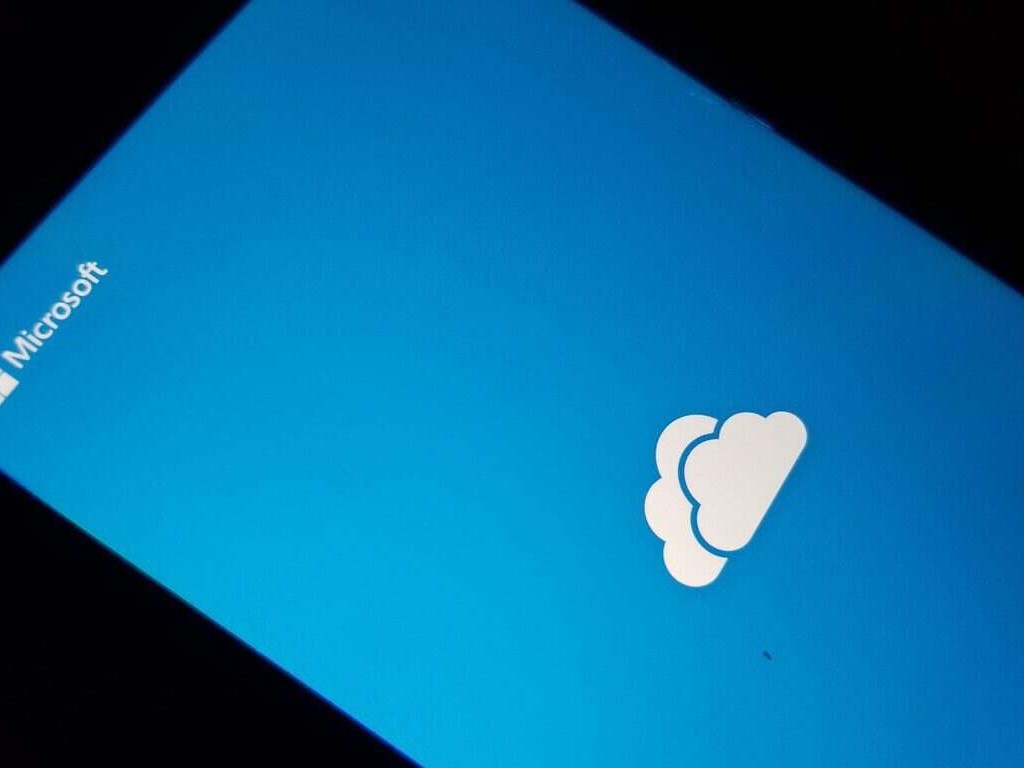 If you're sporting the OneDrive app on Android, you might notice some new improvements with the most recent app update. Indeed, the app now has a new Home Screen, as well as support for Samsung Motion Photos and 8K videos.

According to Microsoft, this new Home Screen allows you to pick up where you left off on recent and offline files, and easily re-discover memories from the past. For personal OneDrive accounts, you'll notice three main sections on the updated home screen. It includes recently accessed files, files downloaded for offline use, and “On This Day” photos. For work or school accounts, there are recent files, shared libraries, and offline files.

Note that this is a huge improvement of the old home screen, which had a root of all your files.  However, you can still get to the old root experience if you want by tapping the Files tab, which appears beside the Home tab.

Finally, if you have a Samsung Galaxy S20 and S21 Android phone, you're going to get playback for Samsung 8k videos on OneDrive. Do note, though, that you need to enable 8K video from camera settings on these devices, and the video that you capture will be uploaded to OneDrive manually or by connecting your Samsung Gallery app to OneDrive or via the OneDrive camera-roll backup feature.