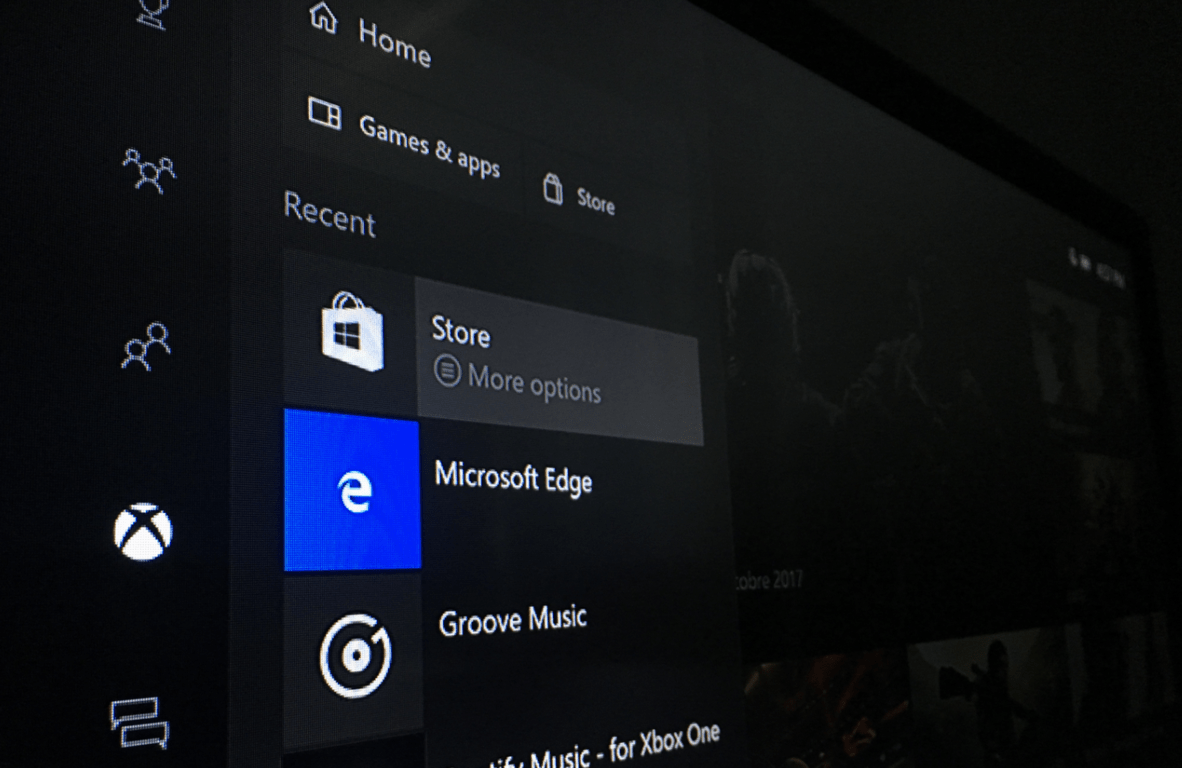 Last week, Windows Insiders on the Release Preview ring noticed that the Windows Store app has been rebranded to Microsoft Store, with a slightly redesigned icon featuring the colored Microsoft logo. As it turns out, this updated store is also rolling out to select Xbox Insiders, who should see the new icon and branding on the redesigned Xbox dashboard (via Thurrott.com).

For now, it looks like the old icon is still being used on the list of most recent apps when you open the Xbox Guide, but the new icon does appear at the top between the My Games and app and Pin buttons. The updated and colored icon will also pop up when you open the Microsoft Store app on your Xbox One.

It’s nice to see that Microsoft is being consistent in its rebranding effort, and the new Microsoft Store app should roll out to all Xbox One users in the Fall along with the next major Xbox System update.

How to prepare your old PC for sale