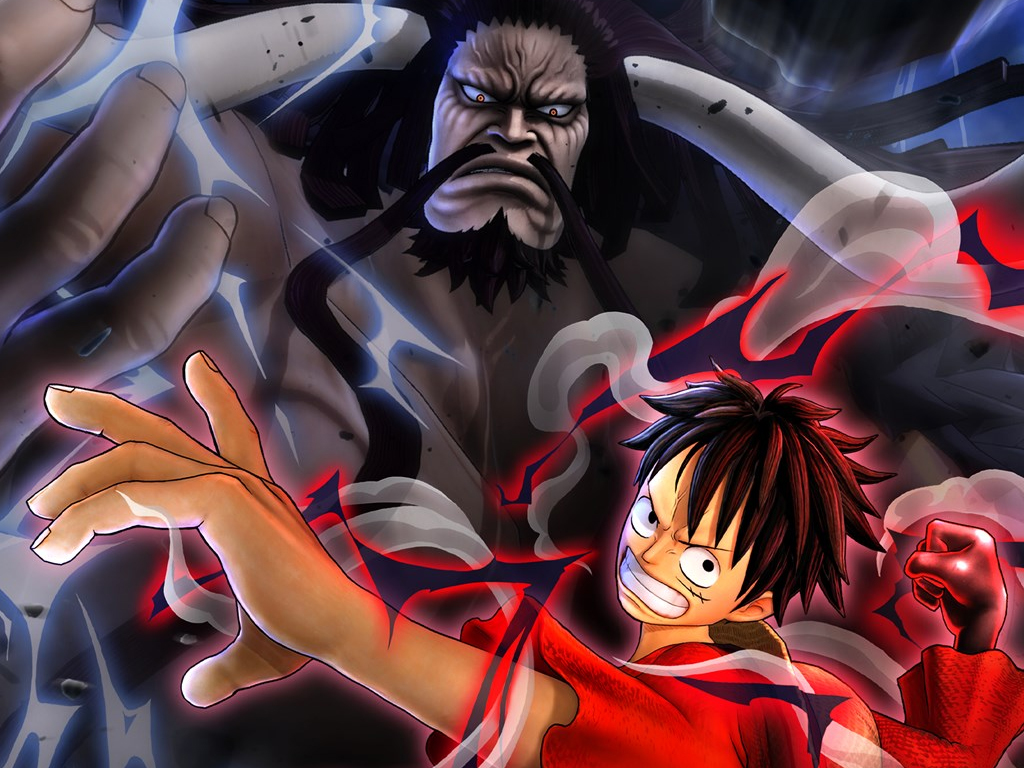 Based on the incredibly-popular anime and manga series of the same name, One Piece: Pirate Warriors 4 is an action-based title set within the series’ world and featuring fan-favorite characters. The game can be played solo though it also supports online matches with up to four players.

The PIRATE WARRIORS series has successfully combined the popular anime ONE PIECE with the thrilling action of the WARRIORS series to create a worldwide phenomenon selling more than four million copies! Based on the concept of "fighting hordes of enemies while adventuring with trusted allies," experience awesome ONE PIECE action lifted straight from the anime!

A Deluxe Edition is also available which includes the full game, early access to Charlotte Katakuri, and a season pass for nine future characters.

Are you a One Piece fan? Let us know if you’re loving this game in the comments below and then follow us on Pinterest and Twitter for more Xbox gaming news. 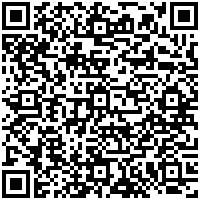 Windows 10 news recap: Microsoft working on patch for VPN issue with Office 365, Control Panel could be hidden soon, and more