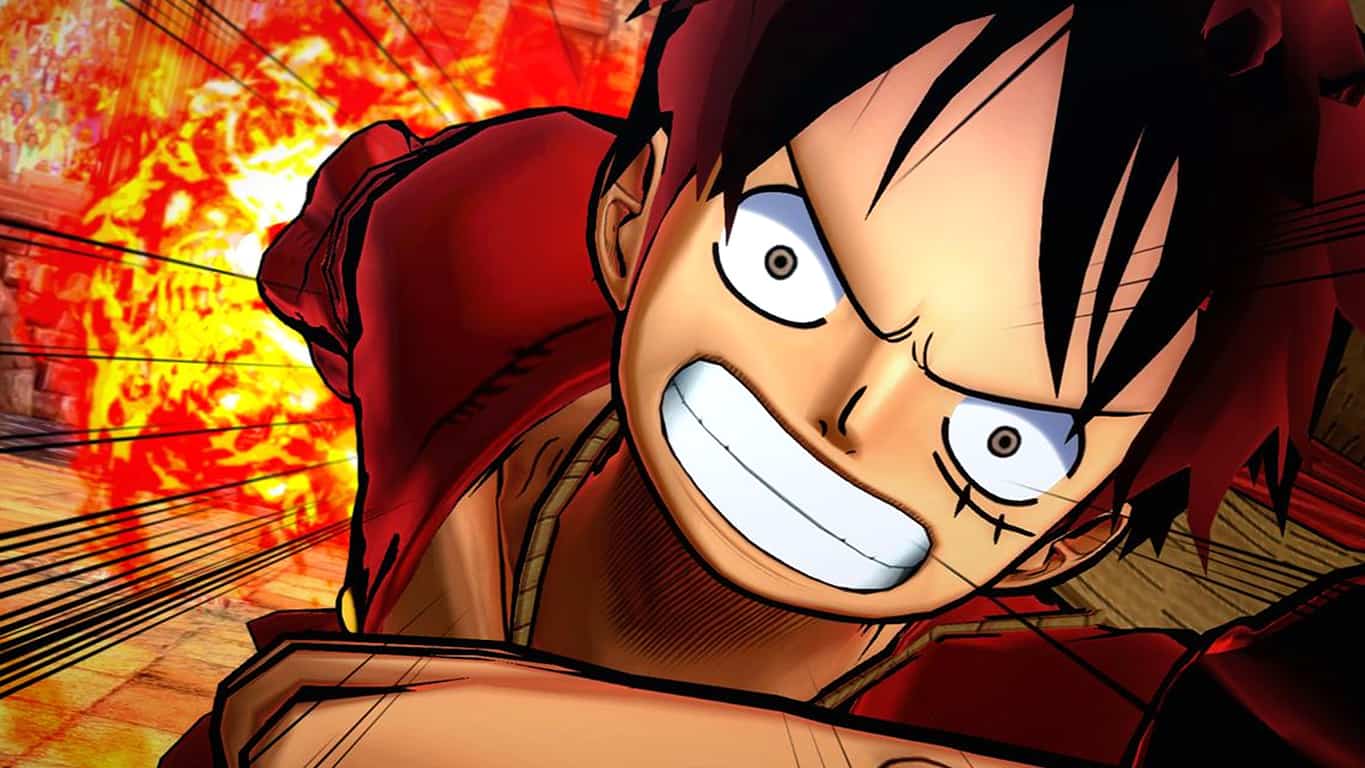 One Piece: Burning Blood Gold Edition is now available to buy, download, and play on the Xbox One. The game is based on the popular Japanese cartoon and comic book series, One Piece, and essentially showcases the series’ characters in a fighting game similar to Mortal Kombat or Killer Instinct (just with all of the extra weirdness One Piece is known for).

A FAST-PACED FIGHTING GAME - Get ready for some crazy action and devastating combos!

DEVIL FRUIT/HAKI ABILITIES - Devil Fruits and “Haki” can be used to do massive special moves and take down the fiercest opponents!

3 vs. 3 RUMBLE - Switch from 3 characters at any time during the fight and trigger amazing attacks!

INCREDIBLE ROSTER - More than 40 playable characters coming from all over Grand Line and beyond!

THE MOST EPIC BATTLE - Relive the Marineford War through intense fights and cutscenes!

Buy One Piece: Burning Blood Gold Edition on Xbox One

Are you a fan of the One Piece anime and do you enjoy the One Piece video games? Let us know what you thought of this one in the comments below.