Okami HD is now playable on Microsoft's family of Xbox One consoles. The game is a re-release of the classic Okami video game but has received a graphical upgrade, a new aspect ratio, and 4K support when played on the Xbox One X. Here's the official game description and link.

Experience the critically acclaimed masterpiece with its renowned Sumi-e ink art style in breathtaking high resolution. Take on the role of Amaterasu, the Japanese sun goddess who inhabits the form of a legendary white wolf, on a quest to defeat Orochi, an eight-headed demon and tyrannical monster responsible for turning the world of Nippon into a ruined wasteland. Players will be able to choose between modern widescreen format or the original release’s 4:3 ratio. Interactive loading game screens from the original game are also included.

Have you had a chance to play Okami HD yet on your Xbox One? Is this your first time playing it? Share your thoughts with the community in the comments below. 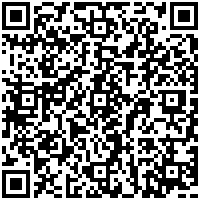 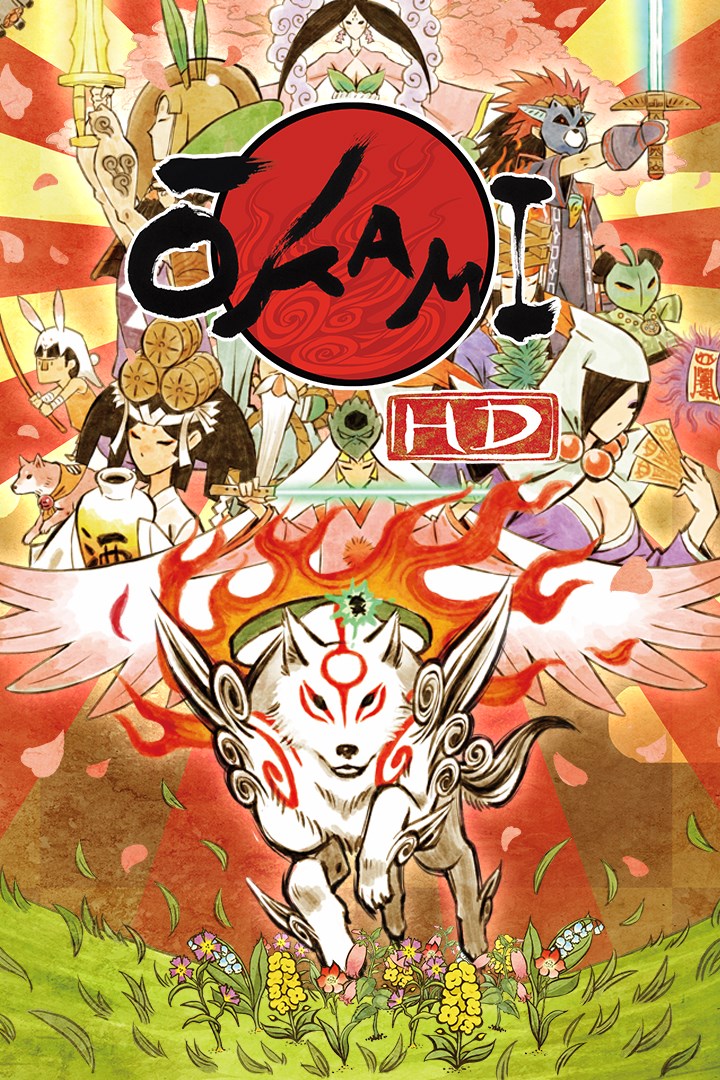