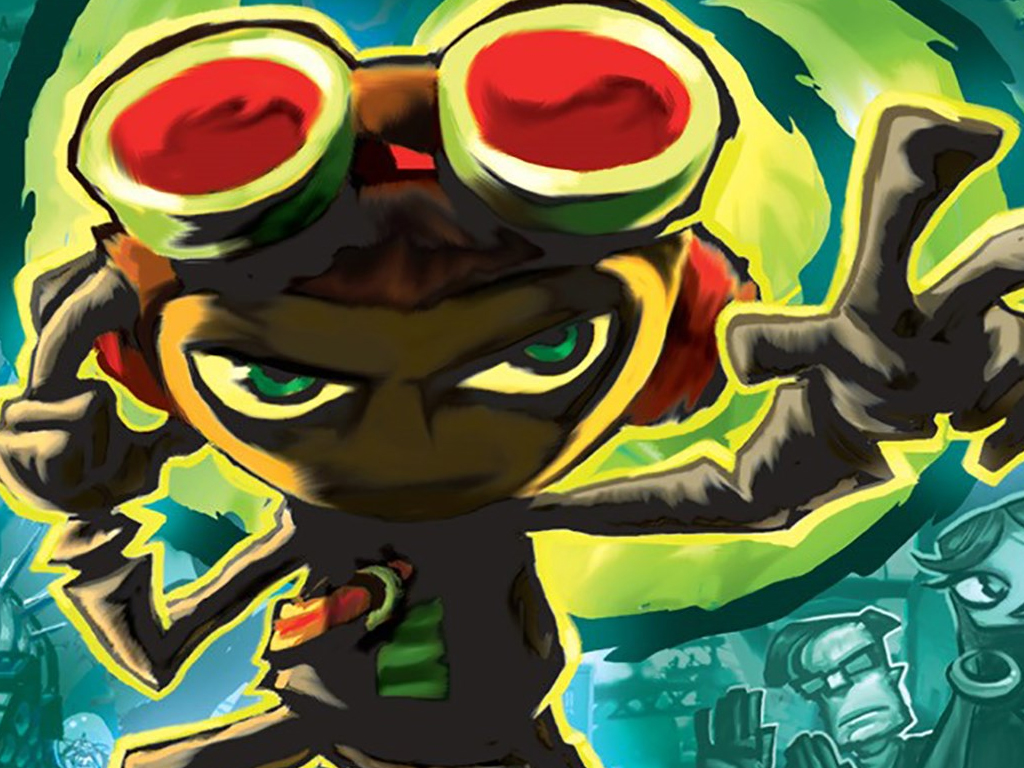 The Psychonauts video game, which originally came out on the original Xbox console way back in 2005, is now (spotted by Wario64) available to play for free on the current gen Xbox One family of consoles.

The game can be grabbed right here and sent to your Xbox One console by clicking on the blue Get button. Note that no Xbox Live or Game Pass subscription is needed. This is a completely free title.

Update: It looks like this game being free may have been a glitch or a premature launch of a promotion as it's currently switching between free and paid. Cheers to Will for alerting us in the comments.

A PSYCHIC ODYSSEY THROUGH THE MINDS OF MISFITS, MONSTERS, AND MADMEN. Is everything right in your head? Raz, a young psychic cadet discovers that someone is stealing brains. Using clairvoyance, astral projection, telekinesis and levitation help Raz foil this evil plot by entering their minds and smacking around a whole bunch of personal demons.

The likely reason for this free giveaway is that a sequel to Psychonauts, Psychonauts 2, was recently announced for the Xbox One and Xbox Series X consoles in addition to Windows 10. You can watch its reveal trailer below.

Are you a fan of Psychonauts or will this be your first time playing this classic game? Let us know in the comments below and then follow us on Pinterest for more Xbox content.