Just a month after we reported that Starbucks Windows 10 Mobile app was nearly completed, we're happy to see that the company has finally released its new app on the Windows Store earlier today (via Windows Central). The app is only available in the US, Canada and the UK for now, but it's pretty full featured for a first release: the app will allow you to pay your orders from your phone, check your Starbucks card balance, locate Starbucks stores near your location and more. Please find all the features below:

We don't know yet if the app could also become available for Windows 10 PCs, but it would certainly be a welcome addition. Earlier in June, the company also released a handy add-in for the new Outlook.com as well as the Outlook desktop apps on Windows. Download the Windows 10 Mobile Starbucks app from the download link below and let us know in the comments what do you think of it. 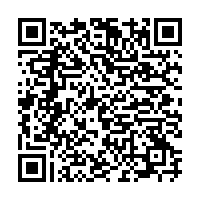 iFixit tears down the Xbox One S