Official Mega Man Xbox One Controller announced by Hyperkin - OnMSFT.com Skip to content
We're hedging our bets! You can now follow OnMSFT.com on Mastadon or Tumblr! 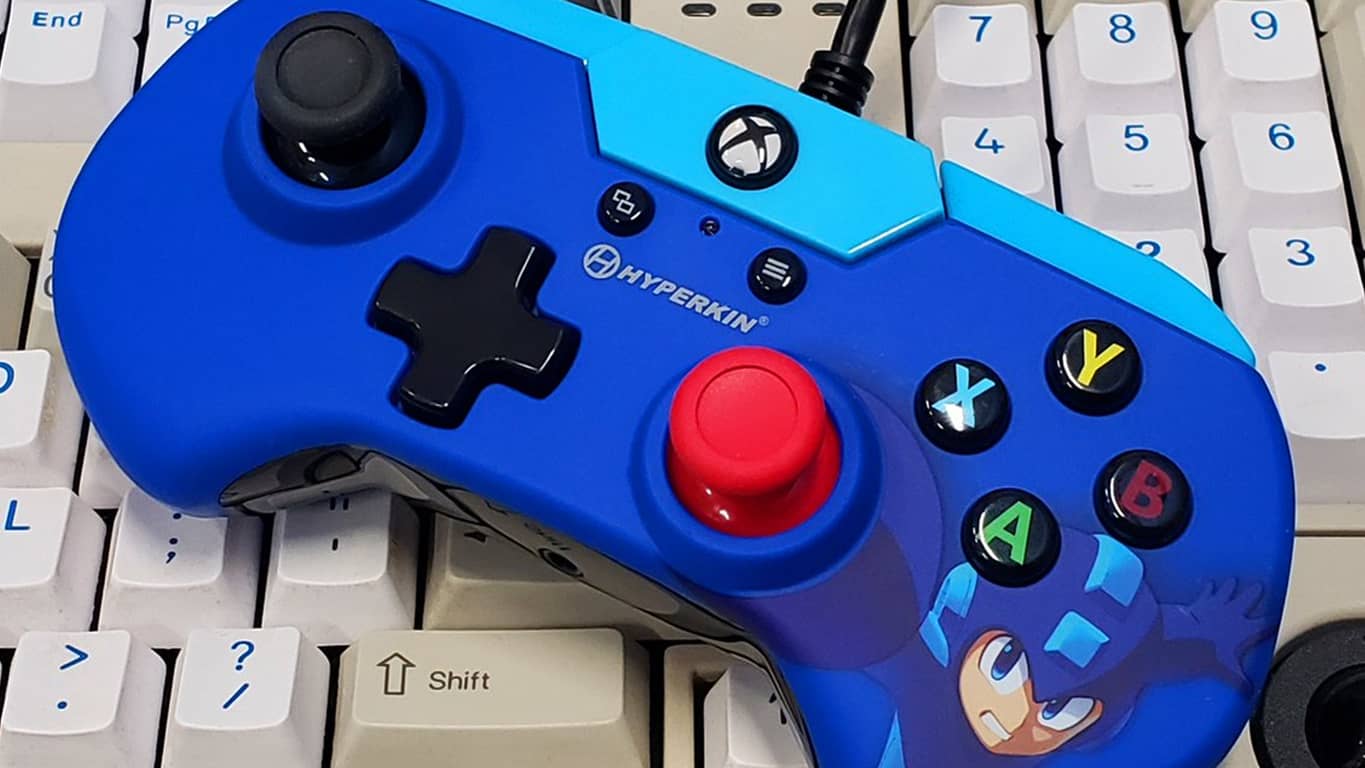 Hyperkin has officially announced their Xbox One Controller inspired by the upcoming video game, Mega Man 11.

The controller features all of the buttons and triggers that are used on the official Xbox One Controller but boasts a smaller size and a blue Mega Man design. This official Xbox One accessory is due for release on October 2nd this year and it can currently be pre-ordered from GameStop.

At $29.99, this Mega Man Xbox One Controller isn't expensive but it's worth pointing out that it's completely wired and features no wireless connectivity at all. 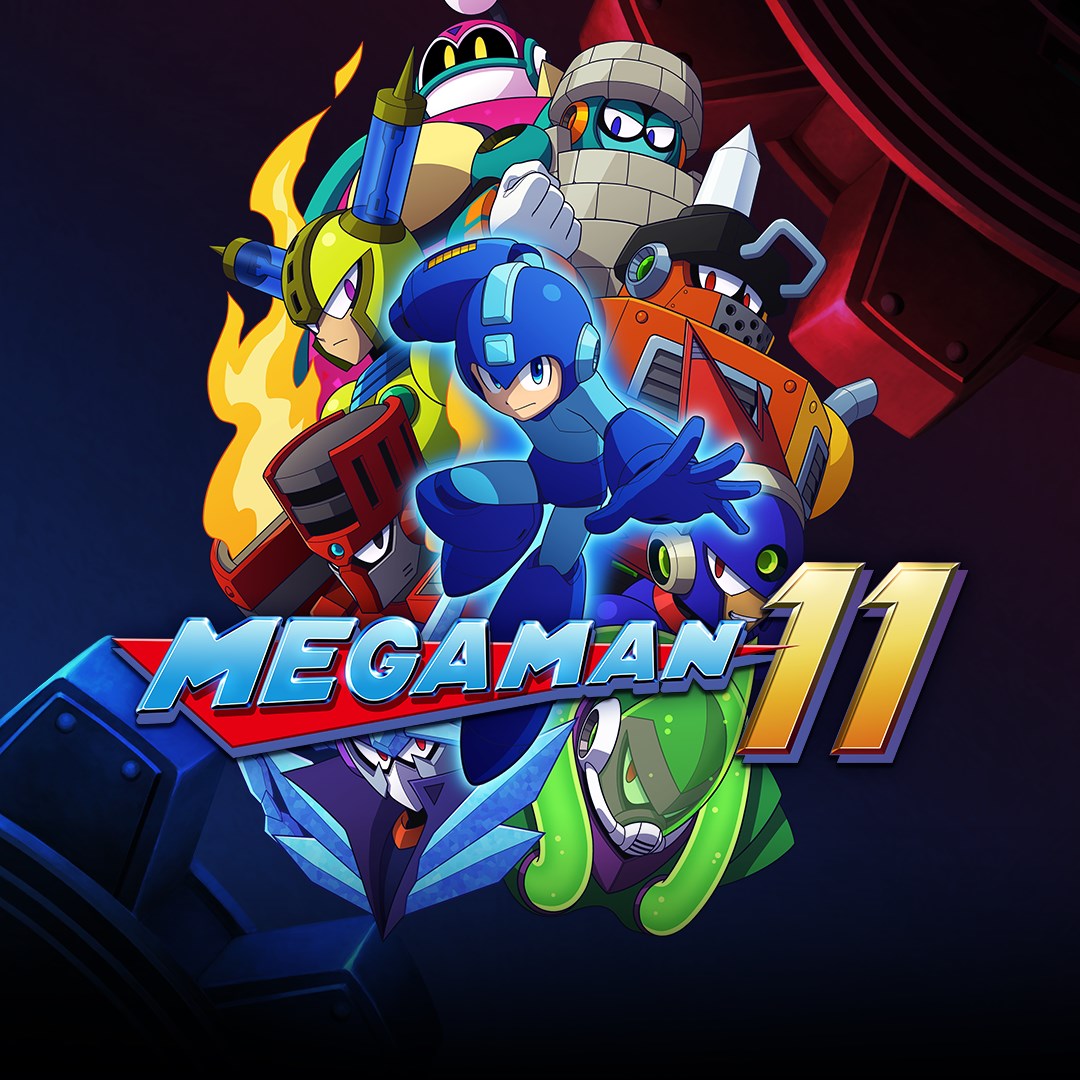 No Man's Sky raked in $24 million last month, and Fortnite may finally be slowing down