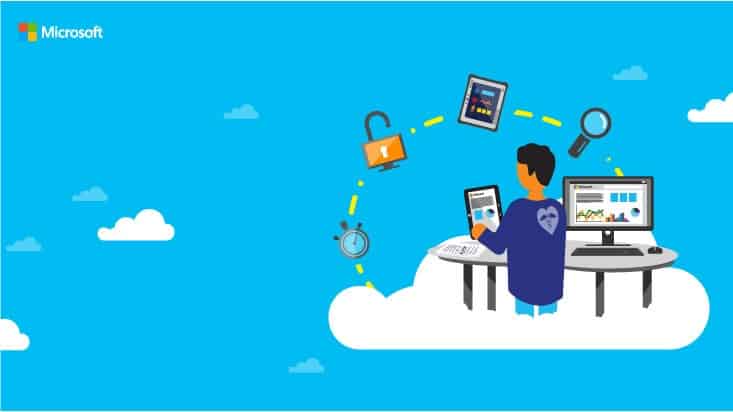 In February 2015, Microsoft introduced its Cloud Storage Partner Program designed to enable more robust cloud-connected services that could tie into Office online. During the time of the announcement, 3rd party providers were being given access to Office Online to build out integrated storage options for users. With almost a year under its belt, the CSPP is now ready to announce that Office users can now tap into real-time co-authoring with Office Online with documents stored in partner cloud services. The newly partnered integration also extends to Outlook.com users as well as those using Dropbox and Box.

Co-authoring isn’t a new feature for Office Online users, but its integration with popular cloud storage providers such as Box, Citrix ShareFile, Dropbox now boosts user’s productivity by allowing them to access services with with they are already familiar.

Microsoft is also making it easier for iOS users to tap into the same tight integration Office Online users now have at their disposal.

Starting today, in addition to Dropbox, we’re offering all CSPP partners the opportunity to tightly integrate with Office for iOS. This integration lets users designate these partner cloud services as “places” in Office, just as they can with Microsoft OneDrive and Dropbox. Users can now browse for PowerPoint, Word and Excel files on their favorite cloud service right from within an Office app. They can open, edit or create in these apps with confidence that their files will be updated right in the cloud. Users can also open Office files from their cloud storage app in Office, then save any changes directly back to the cloud. We’ll follow with other mobile platforms later this year.”

Continuing the theme of cloud-connected integration, Outlook.com is now being complemented with Dropbox and Box tie-ins. Soon, Outlook.com users will be able to attach files from either Dropbox or Box, in addition to OneDrive support, directly from their inboxes online. Attachment link options will support the more traditional attachment files and add an option for cloud-based link support.

Left 4 Dead 2 now available for some through backward compatibility