Office Online extension for Edge brings Office to your address bar - OnMSFT.com Skip to content
We're hedging our bets! You can now follow OnMSFT.com on Mastadon or Tumblr!

A new extension for Microsoft Edge has shown up on the Windows Store, which essentially gives users quick access to the Office Online suite of applications found on Office.com or via the OneDrive website. The extension, first spotted by @h0x0d on Twitter, is rather fittingly called "Office Online".

The extension itself doesn't appear to be finished, with a rough UI that makes using the extension a little clunky. Still, basic functionality works, allowing you to open and create new Office documents directly from your browsers address bar. Pretty cool if you're a frequent Office Online user. 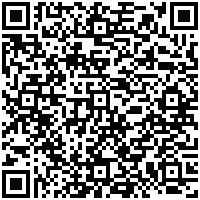 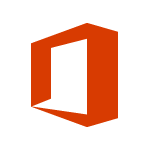