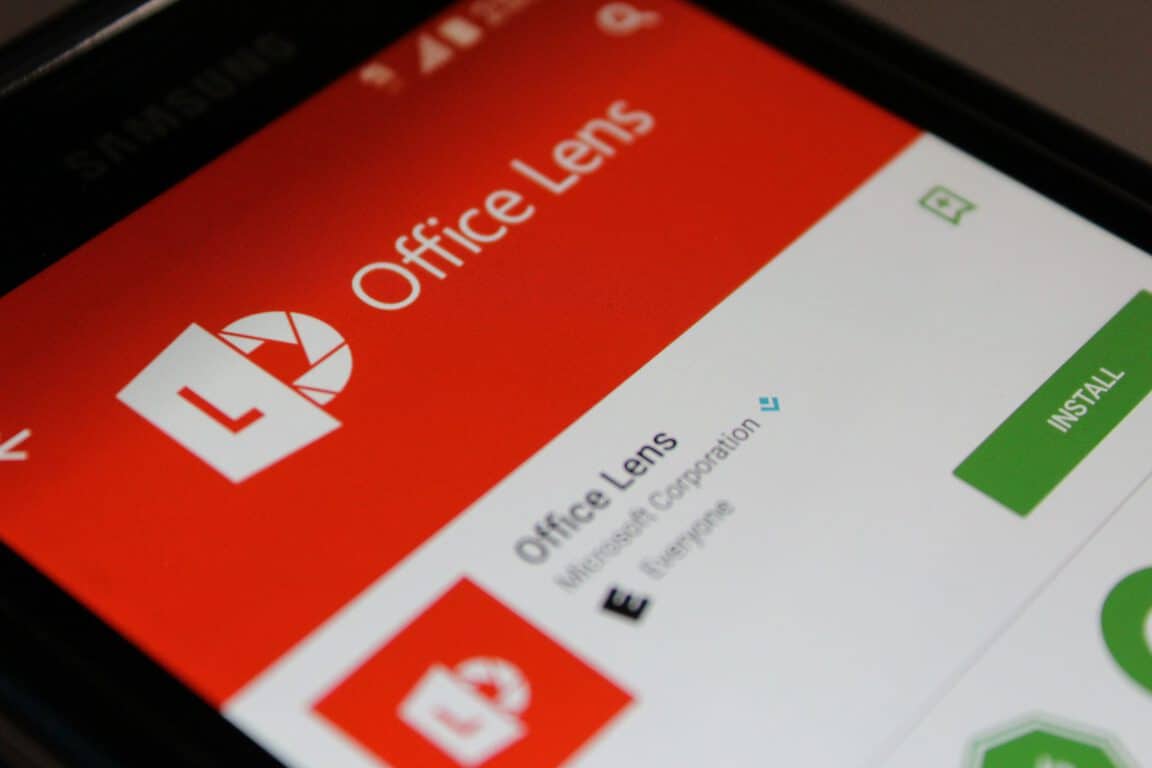 Within the last month, Office Lens has become available as a UWP for Windows 10, even expanding to the augmented reality device Microsoft HoloLens. It lets you scan your pictures, documents, and receipts, complete with OCR to make the images text searchable. You can even take pictures of whiteboards and Office Lens will reduce the glare. Then you’re able to crop and reuse the content for  OneNote, Word, PowerPoint, and more with Office 365. Now it’s coming to OneDrive for Business.

The ‘scanner in your pocket’ is now essentially a tool for business. Richard Hay, an attendee at Microsoft Ignite 2016 and editor of Windows SuperSite, posted a picture on Twitter It shows Office Lens working with OneDrive for Business.

OfficeLens integration with OneDrive for Business for scanning receipts, docs, etc. Will be on all platforms. #MSIgnite pic.twitter.com/MWPTzoDOk3

Seems that businesses will be able to scan documents that they need across all platforms into OneDrive for Business. It’s not surprising given the latest updates enabled the use of Office Lens to integrate with work and school accounts in Office 365. The integration will also be useful with the recently announced of placeholders returning as On-Demand Sync.

What else could be in store for OneDrive and Office Lens? Keep your eyes on WinBeta (OnMSFT) as more news unfolds throughout the week.