Office for iPad gets its first update, includes printing, SmartGuides in PowerPoint, and other improvements 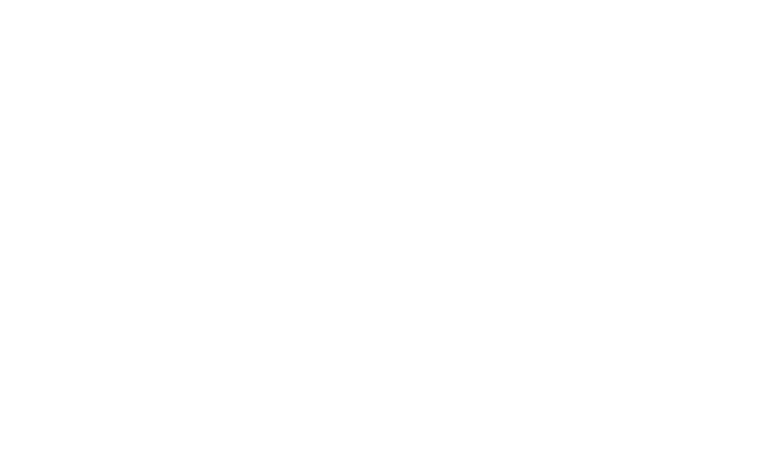 Microsoft has rolled out the first update to Office for iPad, 33 days after the suite of apps were made available to Apple iPad owners. The first update includes printing support, SmartGuides in PowerPoint, and other improvements.

“Your top request is here! You can now print Word documents, Excel spreadsheets, and PowerPoint presentations to an AirPrint printer. In Word for iPad, you can choose to print a document with or without markup. In Excel, print a selected range, a single worksheet or an entire spreadsheet. Of course, you can select the pages or slides you want to print,” Microsoft stated in an official blog post.

Aside from the highly sought after printing feature, Microsoft has also added SmartGuides in PowerPoint. This feature helps you align pictures, shapes, and textboxes as you move them around on a slide. With very little effort, your presentations will look beautifully designed.

This update is based on user feedback, so keep providing Microsoft with your input! Word, Excel and PowerPoint for iPad comprise Office for iPad and require an Office 365 subscription for editing and creating documents.

Acer launches Aspire Switch 10, a 10.1-inch Windows 8.1 laptop that turns into a tablet