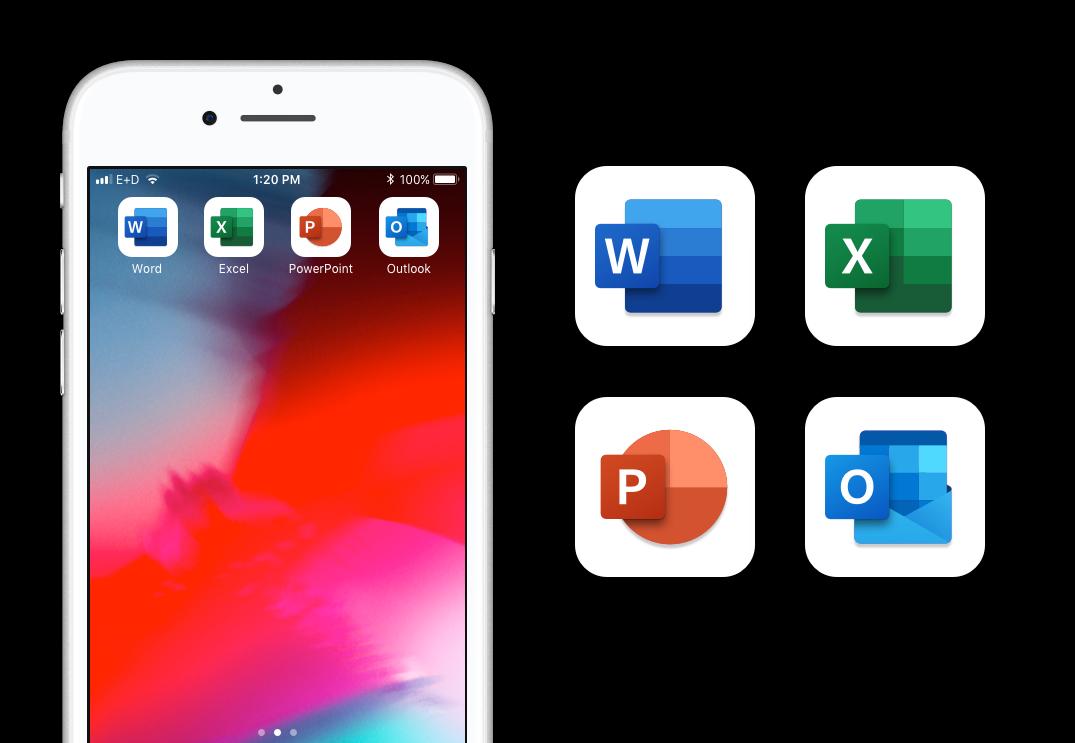 Office Insiders on iOS can now download the April Update for Word, Excel and Powerpoint, which introduces the redesigned product icons for all three apps. In case you missed it, Outlook was the first Office app to get its redesigned icon on iOS and Android last month.

New icons for Office rolling out with the April update.https://t.co/f9Zs36kAh4 pic.twitter.com/jMGYRXIez2

Except the new icons, the release notes for the April Update for Office for iOS don’t mention any new features for Word, Excel, and PowerPoint. However, the Outlook iOS app is getting synced colors for calendars across platforms, improved calendar search, and the option to add a Teams meeting with your coworkers when creating an event.

The April Update for Office for iOS should start rolling out to all users later this month, bringing the redesigned Office icons to more users. There are still a couple of Microsoft apps waiting for an icon refresh, including OneNote, OneDrive, Microsoft Teams and Skype.