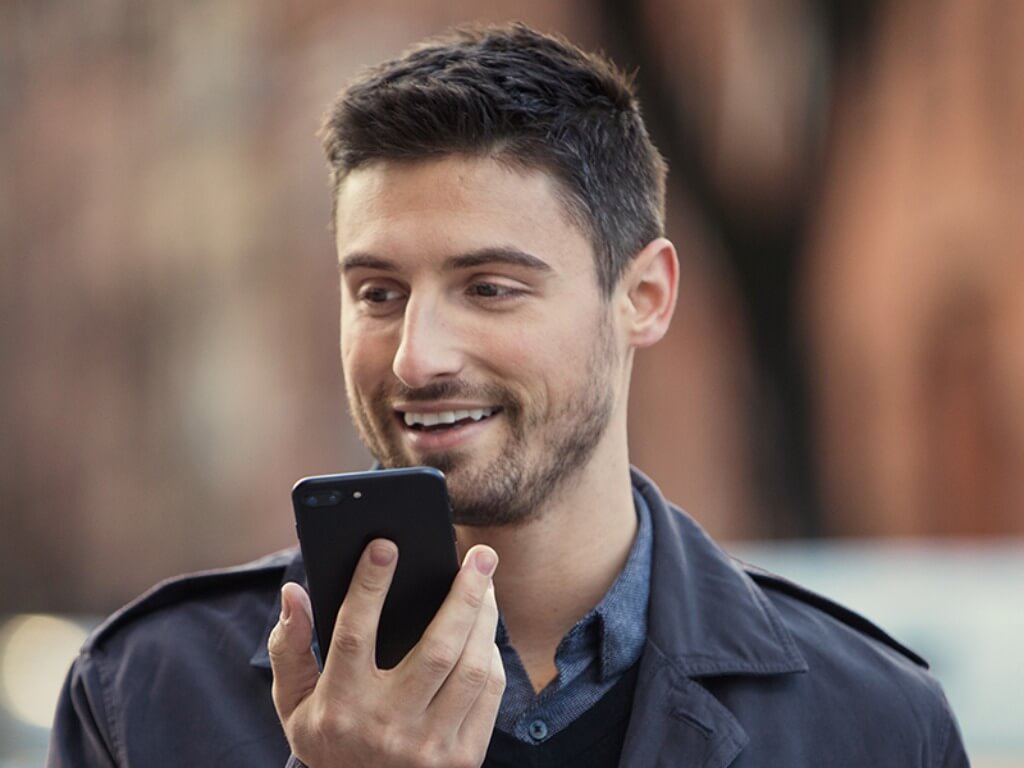 Microsoft is introducing a new voice transcription option in its unified Office app on Android. This new feature is currently rolling out to Office Insiders and provides an option to capture and transcribe voice recordings on their smartphones.

“Whether you want to preserve a billion-dollar idea before you forget it or need to record an important discussion, the voice capture feature in Office Mobile has you covered. The feature allows you to go beyond simple voice memos, with live speech-to-text transcription. It also offers synced text highlighting during playback and the ability to share your content by exporting it to other Microsoft 365 apps and services,” the Office Insider team explained. 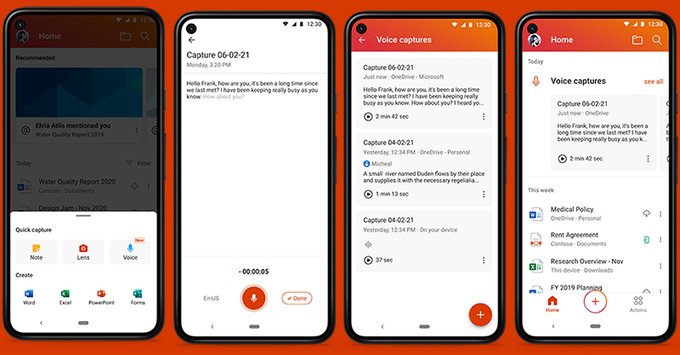 To try out this feature, users will need to tap on the + icon available at the bottom of the Home tab and choose the Voice option available under the Quick Capture section in the app. Now start speaking to record the voice note and then tap the “Done” button. The app will automatically transcribe the speech, and users will be able to find the transcription by tapping on the specific recording item in the list.

The new voice capture experience is rolling out gradually to all users running Microsoft Office for Android build 16.0.14026.20096 or later, and it’s not available for everyone just yet. Microsoft noted that this update requires users to set their default language/region to English (United States). If you have yet to try Microsoft's unified Office app, you can check it out with the download link below.