A report from WindowsPhoneAddict.fr indicates an update is starting to roll out for Microsoft’s Word, Excel, and PowerPoint apps on Windows 10 Mobile. The three apps all received a minor update which enables a new Smart Lookup feature. The Smart Lookup feature is described as an easy touch-based way to “get useful information, images, definitions and more. Press and hold on a word or phrase to use Smart Lookup.”

The new contextual information provided by Smart Lookup appears similar to what Cortana does on the desktop by enabling you to dive more into a keyword or phrase by right clicking it. While Microsoft’s own apps on Windows 10 Mobile can sometimes be neglected, it is nice to see this added functionally come to the Redmond-based technology company’s own apps for its own mobile operating system. The improvements to the Office apps today, while small, are smart features which continue to make Microsoft’s software a compelling solution for mobile and touch-based interface productivity. 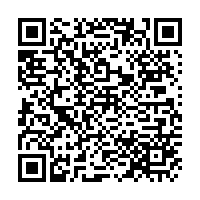 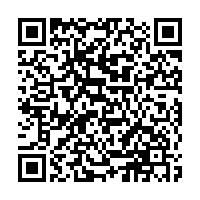