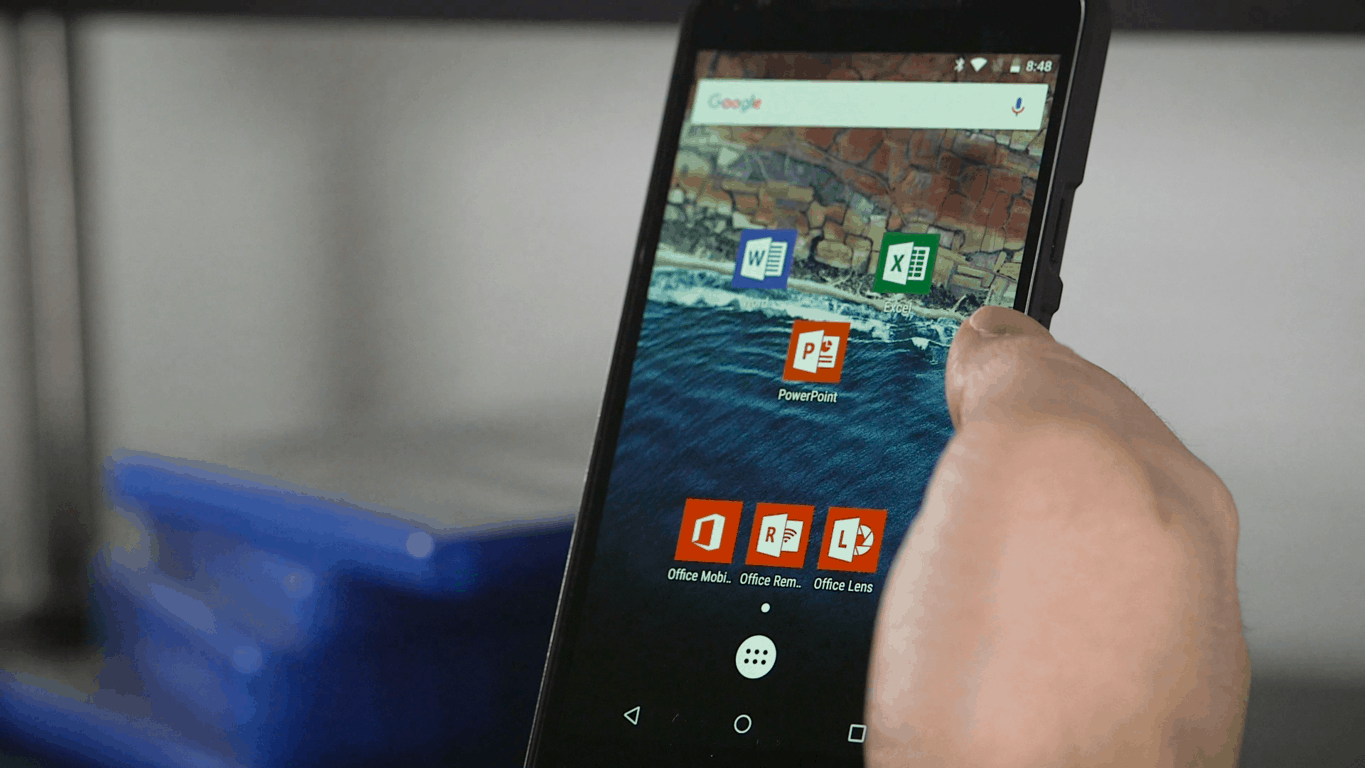 Microsoft has updated its Office suite of apps on Android devices and has finally granted Microsoft Word, Microsoft Excel, and Microsoft PowerPoint the ability to export files as a PDF. This is a feature that has long been needed and wanted by Android users and it should come as a welcome addition to many.

All three Microsoft Office apps have also been given the ability to insert images directly from their device’s camera (something that numerous apps have been able to do for ages) and Microsoft Word can now also open RTF files, another long-overdue feature requested by many.

Microsoft has been updating its Office Android apps on a fairly regular basis and recently added improved Microsoft account signups and logins to the apps as well as the ability to share documents via the WeChat and QQ apps. The Android Skype app has also been updated with improved Office functionality.

Do you use Microsoft apps on your Android device? Let us know which ones in the comments below. 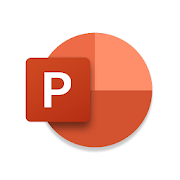 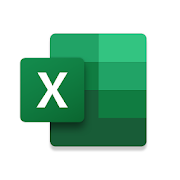