Office 365 update roundup ahead of the upcoming SharePoint Conference 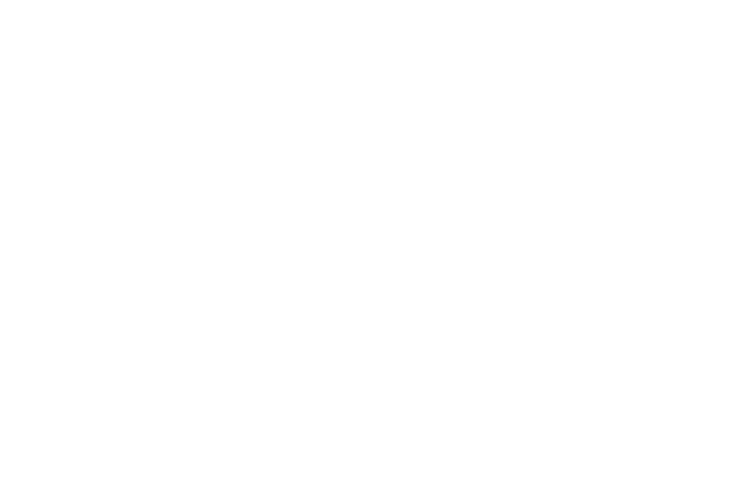 Microsoft has had a busy month updating Office -- February has seen a wide range of changes and additions that boost security and more. For business users there have been a couple of rebrandings to be aware of. As well as changing the name of SkyDrive Pro to OneDrive for Business, Office Web Apps also adopted the rather more appealing name of Offline Online.

But February has been about much more than just a couple of name changes. Home users, businesses and students have been able to benefit from the release of Service Pack 1 for Office 2013, and OneNote.com gained a new look that makes it easier than ever to store notes online.

Security has been bolstered through the introduction of multi-factor authentication. This is a concept that will be familiar to users of countless online services, and it allows for accounts to be protected not only by traditional passwords, but also mobile authentication.

You can see a full roundup of everything that has happened for Office in February on the Office Blog.

Next week sees the start of the SharePoint Conference 2014, and there's sure to be plenty of news coming from that -- watch this space!