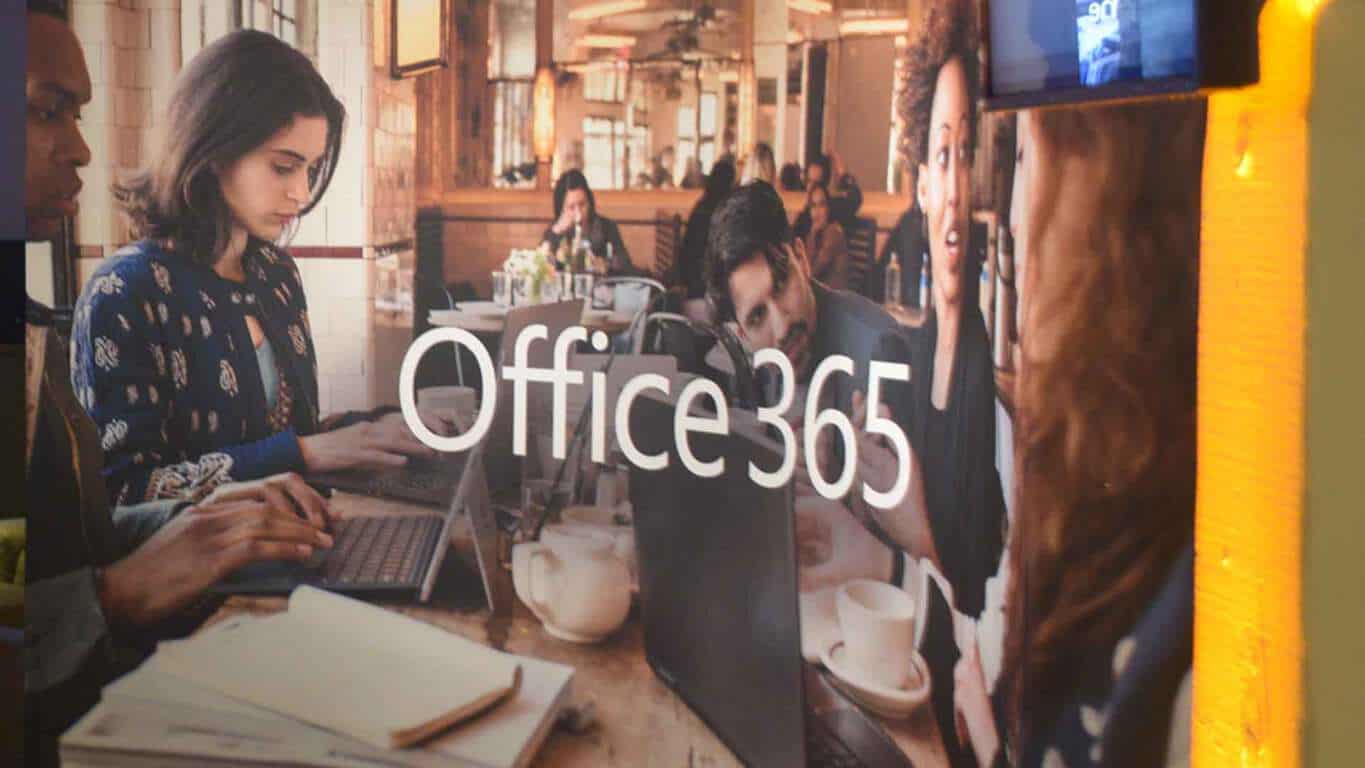 According to a message in the Office 365 Message Center, Microsoft announced today that they will be retiring co-editor chat access inside of Word, Excel, and PowerPoint across all versions of Mac and Windows office, as well as the web starting in mid-April.

With the change, Microsoft recommends that Office 365 customers use Microsoft Teams Chat for real-time collaboration and messaging, or use the document "Comments" feature if you need to attach a comment for a specific section of a document.  Once the co-editor chat feature has been retired, users will continue to see the names of co-editors in the document but the chat function will no longer be available.   Depending on admin settings, it is possible that some users may continue to see an option to "Join Chat" that will launch a Teams window or Skype, or show that chat is unavailable.