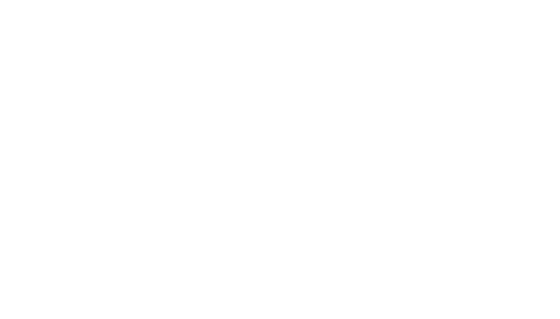 We have seen several rumors on the release date of Office 2013/Office 365 and January 29th has come up several times. Now, Microsoft has launched a teaser website for Office 365, also confirming that January 29th will be the day it launches. While the teaser site doesn’t reveal much, it merely confirms the January 29th release date.

Microsoft announced back in October of last year that Office 2013 had finally hit RTM (Release to Manufacturing) and that we would see general availability during the first quarter of 2013. Office 2013 brings a new touch friendly design for use with the company’s Windows 8 operating system. Volume License customers have been able to grab Office 2013 since mid-November of last year via TechNet or MSDN. Microsoft is already offering Office 2013 Professional Plus for business users who have a Software Assurance subscription, via the Home Use Program. Microsoft offers the HUP to volume license customers with Software Assurance and allows these customers to purchase and run the latest version of Office on their home computer at a cheaper cost. Office 2013 Professional Plus 2013 will run about $9.95 per user via HUP. Office 2013 Pro Plus is only available to volume license customers and comes with Word, Excel, PowerPoint, OneNote, Outlook (with Business Contact Manager), Publisher, Access, InfoPath, Lync and the Office Web Apps.

Thanks Jared for the tip!