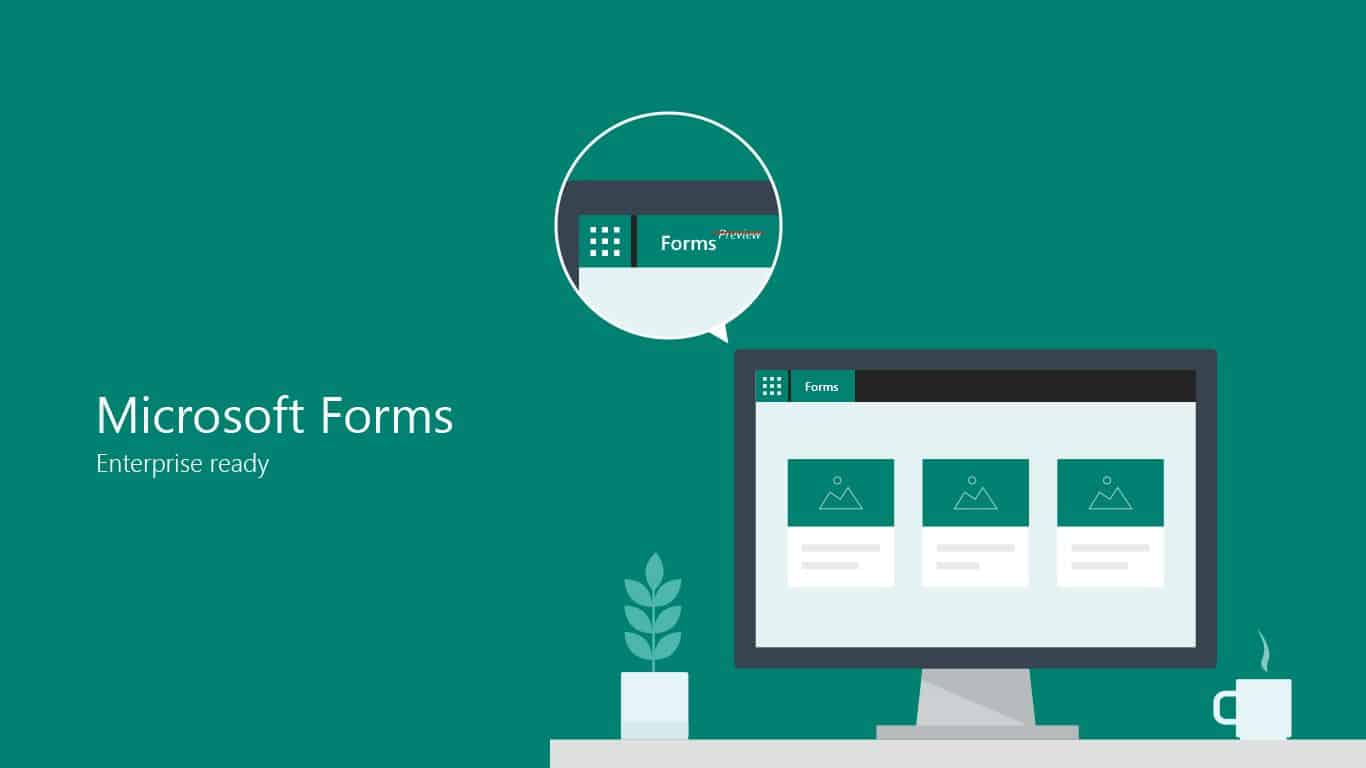 Microsoft seems to be infatuated with slapping a preview title on its latest product offerings in a bid to get as much user feedback cultivated before it officially launches a service.

This time around, Microsoft is sandwiching its Office 365 survey-creation tool between the moniker of Preview and Pro as it repackaged the product for a more prosumer audience.

As ZDNet's Mary Jo Foley reports, Microsoft is making a Pro-variant of the tool which allowed teachers to "create quizzes, surveys, polls, and questionnaires."

Apparently, the new Forms Pro is currently in development under the codename Shimla and was spotted by Microsoft sluether The Walking Cat or @h0x0d on Twitter.

Ricardo Diaz (@rdiazjimenez on Twitter) asked me last night if I knew about a product called Forms Pro. The Walking Cat (@h0x0d on Twitter) posted earlier today a link to Forms Pro, apparently codenamed "Shimla," which showed a new logo but no updated information about the preview. However, Tero Alhonen (@teroalhonen on Twitter) found a reference to Forms Pro on the Office 365 roadmap -- which Microsoft officials added on February 13 -- which states the preview of Forms Pro is rolling out today to Office 365 users.

Based on the roadmap description of Forms Pro, the literal application of the tool will remain roughly the same as its educational counterpart, allowing enterprise customers the ability to also create surveys, and customized forms.

Where Pro Forms differentiates itself from its school-oriented brethren is its connections to Dynamics 365 CRM/ERP, the suite of Microsoft PowerApps, and Common Data Services, The Pro version of Forms will enable businesses to analyze a greater amount of collected data and leverage robust data analytics tools.

Foley reached out to Microsoft to find out release timeframes and pricing but was only able to come up with broad strokes based on tea-leaf-reading. Anyone interested in testing out Forms Pro, there might be a preview version being rolled out to February 21, 2019, and that people can sign up as soon as tomorrow February 14, 2019, to try it out.

LinkedIn merges three of its hiring tools into one new experience