Office 365 now in use by over 70 million commercial subscriptions 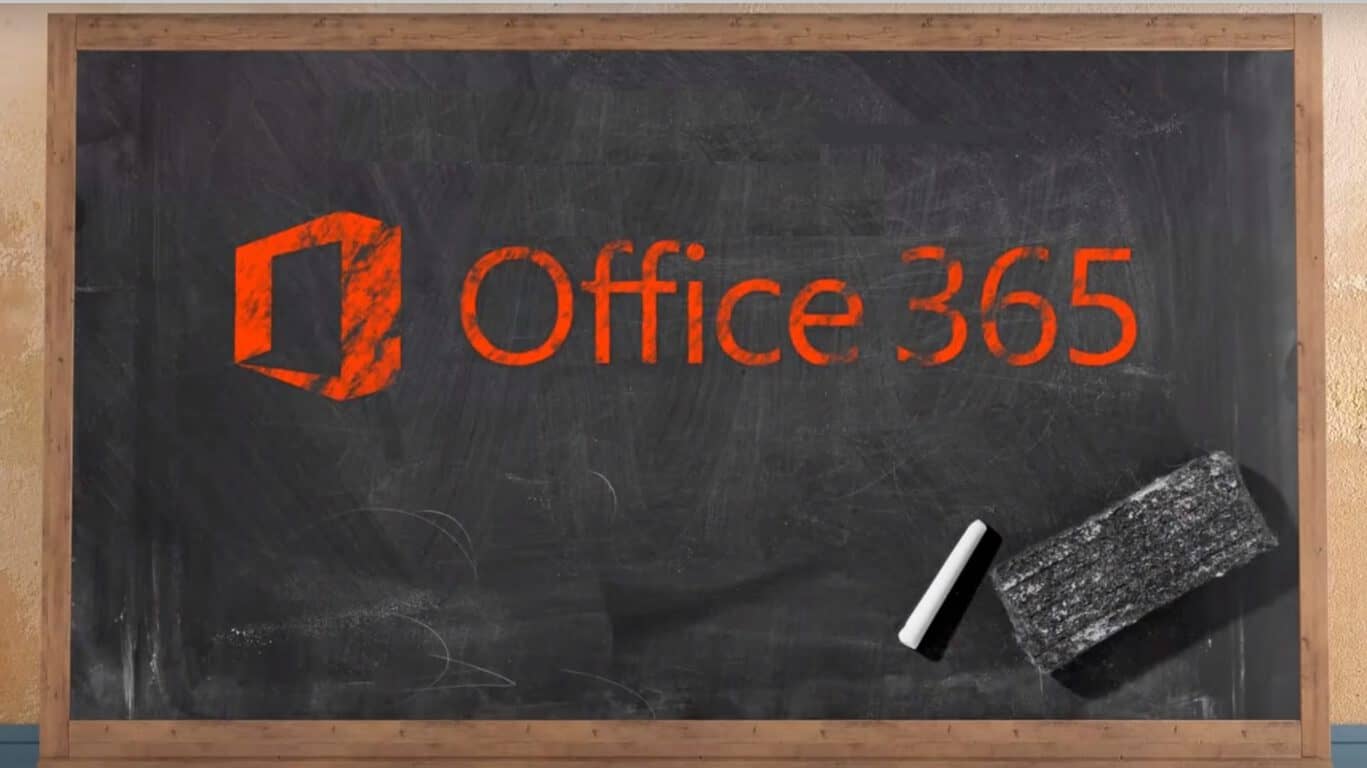 Normally, investors and industry guards would have to wait until Microsoft released its quarterly results to receive numbers regarding the company’s Office 365 subscriber base.

However, during the company’s second annual Ignite conference, Microsoft revealed that it had increased its Office 365 subscriber numbers by roughly an additional ten million customers.

Office 365 is now the proud house of seventy million commercial subscribers as of September 26, 2016, which is up from the sixty million number the company presented during a keynote at its developer conference roughly seven months ago.

The commercial install base of Office 365 combined with the consumer 23.1 million (as Microsoft’s recent quarterly filings) installs highlights Microsoft’s successful transition of Office as a traditionally big box purchase to a more sustainable flow of income for the company moving forward.

Microsoft will offer a clearer picture of the total number of Office users and subscribers in the coming months as it prepares to release another quarterly earnings report.