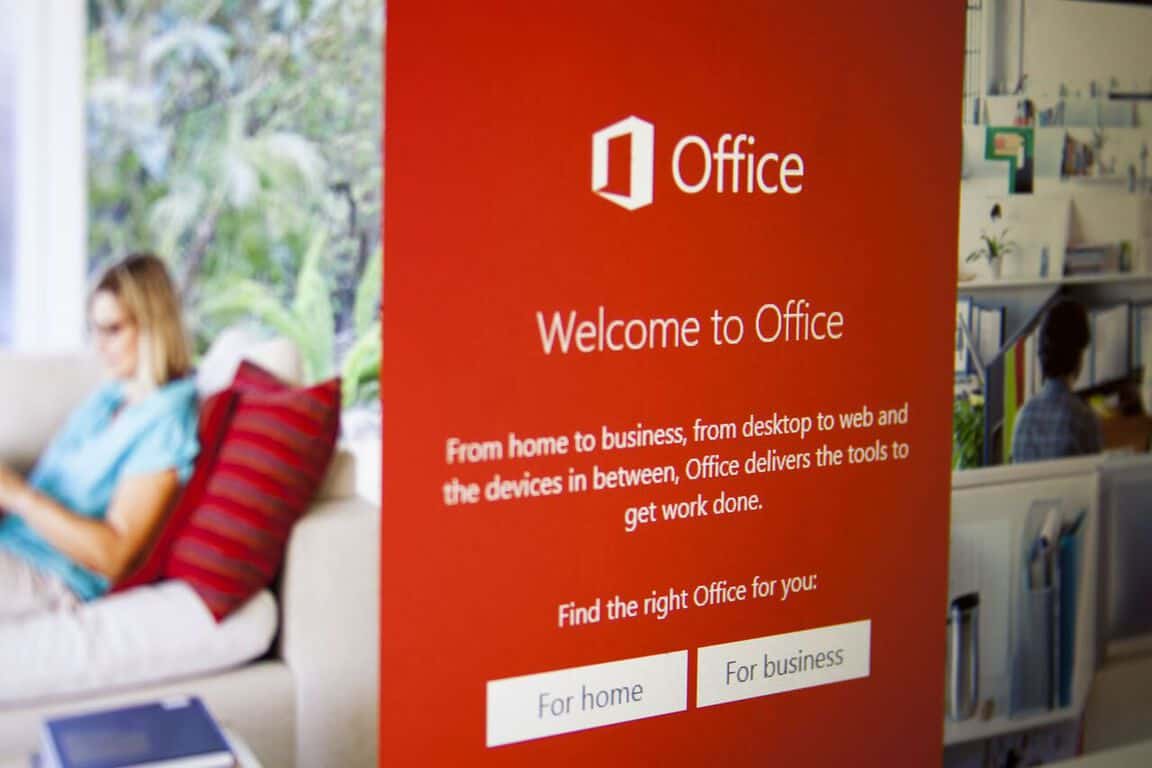 According to a report from Okta, via re/code, Microsoft’s Office 365 is now the most widely used enterprise cloud application, surpassing the usage rate of Salesforce.com. This is a significant milestone for Microsoft as Salesforce.com was one of the original companies to define and dominate the cloud based Software as a Service business over a decade and a half ago.
Okta, a company that provides companies with identity and mobility management for cloud services, has been tracking cloud applications usage since 2012. And in today’s report Otka “analyzed the use of 4,000 different cloud applications at 2,500 companies in 185 countries.”
Arik Hesseldahl of re/code notes that:

“Okta pegs Office’s success in the cloud to moves undertaken by Microsoft CEO Satya Nadella to encourage the company’s customers to embrace its cloud software offerings, not just in the productivity suite, but also with its Outlook email services.”

In its report, Okta ranks the five most widely deployed cloud applications as:

While Office 365 has grown to be on top of the list of cloud applications most commonly deployed, the report also revealed that Google Apps is still used more often than Office 365 in several countries such as Australia, Brazil, Japan, and Mexico.
The report also showed that companies, both large and small, deploy on average between 11 to 16 cloud apps and that newer cloud services are growing fast. Some of the smaller yet quickest growing apps are:

This recent news of Office 365 surpassing Salesforce, combined with past news that Office 365 is skyrocketing to surpass Google Apps, shows that Microsoft’s focus on cloud services may be paying off. Most notably this was demonstrated in Microsoft’s recent earnings report where Microsoft reiterated that its commercial cloud business is on track to achieve an annual run rate of $20 billion by fiscal year 2018.
What do you think of the news that Office 365 has surpassed Salesforce.com in terms of companies using cloud applications? Which cloud application does your organization rely on the most? Let us know in the comments section below.