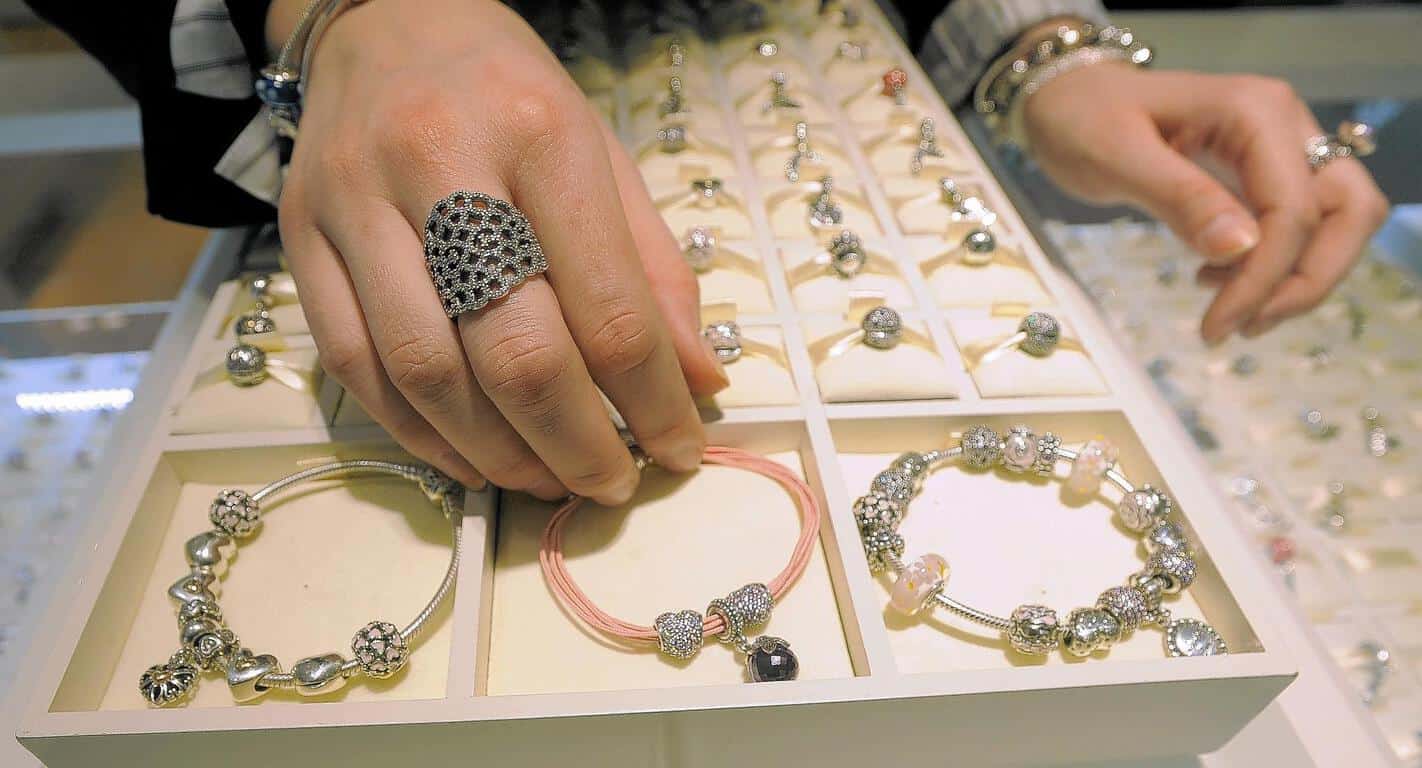 We’ve been reporting recently on how many designer and luxury brands have opted to use Microsoft’s Office 365 to help them get their products to customers, and that trend is still ongoing.

Pandora is a luxury jewelry company that sells coveted pieces to over 9,500 stores in over 90 countries and is an avid customer of Office 365. Philip R. Kennedy, the director of Information Technology at Pandora, recently spoke about how Office 365 has helped the company make sweeping changes in its interactions with its franchisees.

We adopted Microsoft Office 365 a while back and find ourselves constantly benefiting from the continuing innovations that Microsoft adds. For example, we recently gave Microsoft Office 2016 a try so we could take advantage of lots of time-savers. Our geographically dispersed employees have already become enthusiastic users of the new Office Groups features, which give them an easy, organized way to share conversations, calendars and notebooks. Office Groups are easy for anyone to create, and they’re particularly effective when used in conjunction with Microsoft Outlook, because everything related to a team project shows up right within Outlook, which is where I spend most of my day.”

Specifically, Kennedy is a fan of Microsoft’s OneNote, claiming it “may be the best app ever developed.” Kennedy enjoys the ability to have a single place to put anything he can think of such as notes, images, jewelry design, sketches, production schedules and logistical information. On top of Microsoft’s OneNote catch-all ability, Kennedy is also pleased he and others can now make those ideas and notes searchable, accessible from any device and share that access to anyone.

In fact, one of our executives used to be a strictly paper guy. He had special notebooks that he carried around everywhere. When we showed him OneNote, he immediately switched over completely, and now he uses it for everything, making his notes available to the executive team, who comment on them electronically.”

When dealing with the terms ‘luxury’ and ‘designer’, it’s easy to get lost in the idea of only top-level executives benefiting from highly niche services. Kennedy is quick to note that Office 365 did more than help the executives make faster decisions that moved the company forward. Pandora employees routinely make use of Skype for Business for instant messaging, telephony, presence and video calls. Beyond the connections that occur when sharing something face-to-face, many of Pandora’s employees use screen sharing of marketing campaigns and IT schematics to effectively collaborate.

Another tool Kennedy points out is the use of OneDrive for Business among employees. Using OneDrive for Business means employees don’t have copies of changing project plans or spreadsheets cluttering up their inboxes. Instead, Kennedy can just send out links that take employees to the latest version of the document, and he can continue to modify the docs after his link has been sent out.

Arguably, Office 365’s biggest strength is in its cross-platform functionality. Kennedy notes that he’s able to use a Microsoft Surface Pro 3, MacBook Pro, and an iPad, all without missing a step in productivity. The same goes for his employees, many of which are free to use whatever device works for them.

We’re getting so much value from Office 365 and the new Office 2016 suite, but I feel like we’ve only scratched the surface of what it can do for us.”

Kennedy is so impressed with Office 365’s ability to streamline processes within the company; he’s already looking forward to using expanded Office toolsets. Items, such as Sway for more polished presentations and Outlook Clutter to keep his emails prioritize, are next on his list.