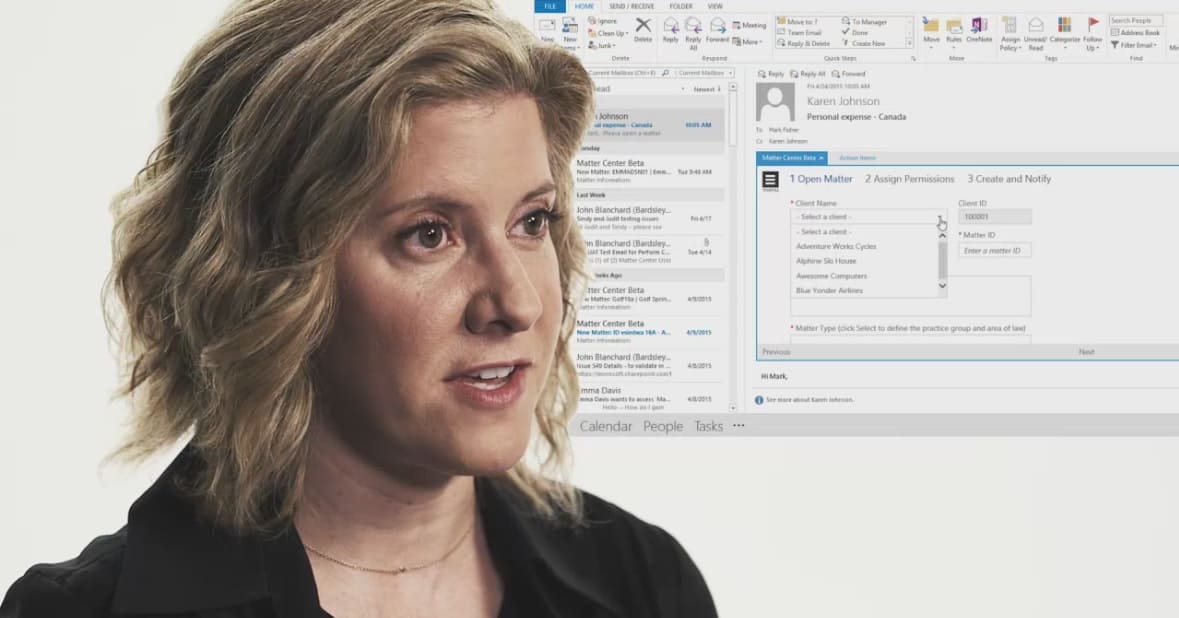 Part of Microsoft’s pitch to developers during Build 2015 was to build platforms atop services such as Office 365 and Azure. Over the past few months, Office 365 users are gaining new features and services thanks in part to Office Extensibility.

The CELA and Microsoft collaboration, Matter Center, will no longer be a Microsoft only affair, it is now making its way to more developers through GitHub. Microsoft is pushing Matter Center to GitHub for a number of reasons but chiefly for its proven usefulness, continued demonstration of Office as a platform and its collaborative nature.

By integrating Litéra ChangePro into Matter Center, lawyers can not only see immediately the changes in documents received as attachments, they can also file a redline mark-up version into their Matter libraries along with the original. In fact, all revisions made to a Matter Center library document can be instantly viewed and accurately compared so that a history of all changes are tracked and auditable. Conversely, when lawyers send attachments from a Matter Center library, Litéra Metadact automatically cleans the hidden metadata contained in all documents, so that ABA Ethics Codes for protecting client privacy are honored and the firm’s IT compliance requirements are maintained.

Within Microsoft, Matter Center has been taking advantage of a plethora of broad enterprise content management capabilities of the company’s SharePoint service while offering additional benefits through Office 365 integration. The Office 365 integration extends to  Outlook and Word, content rich search and Delve discovery. Now, Microsoft is looking to offer this same level of integration and management to the broader GitHub audience.

The solution has been was such a hit internally that we decided to extend it beyond our four walls. We’ve since worked with IT solution providers and software vendors who service the legal industry to use Matter Center as a model for how solutions can be built with Office 365. Our partners were empowered to deploy the solution to their customers and build on top of our technology and extend Matter Center in a customized way that addresses the entire matter document management lifecycle—including bulk email management and ethical wall integration scenarios.”

Microsoft is publishing the full source code, deployment guidance, and additional resources to help developers get their version of Matter Center running. Microsoft will also be publishing a solutions roadmap in the coming months for Matter Center to its GitHub repository.

Matter Center is another example of Microsoft’s continued transition to offering open source solutions to developers who can help expand its many services and products. Interested parties can join Matter Center and offer Pull Request and codes to the project here.