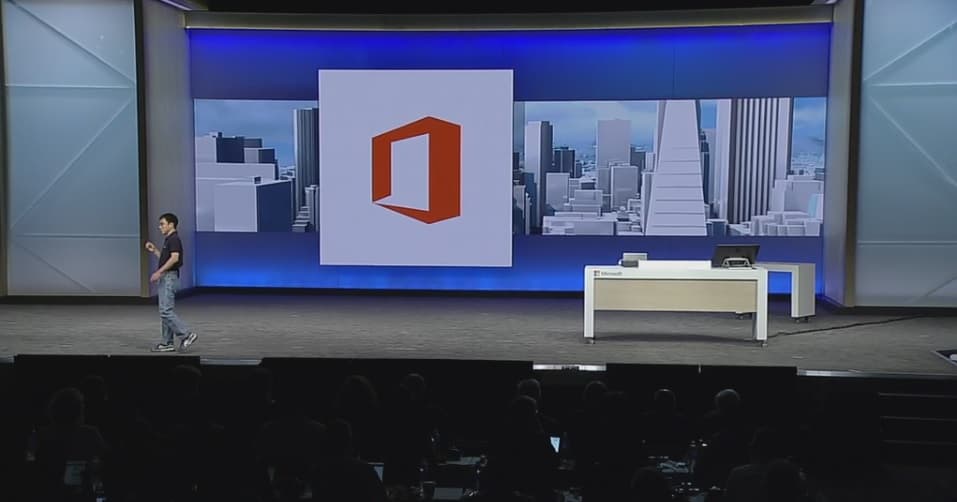 Microsoft today officially announced Office 2019 will only run on supported versions of Windows 10. This is a part of the company's plans for both Office and Windows to "receive regular, coordinated updates" and for keeping the "most secure environment with the latest capabilities." It is also coming several months after Microsoft initially announced Office 2019 at their Ignite conference.

The company confirmed Office 2019 is still scheduled for release in the second half of 2018, and mentioned previews of the new apps and servers will start shipping in the second quarter of 2018. Potential users, though, should also keep in mind that Office 2019 apps will only be released with Click-to-Run installation technology only, and the MSI option will not be available for deployment.

According to Microsoft, Office 2019 will come with 5 years of mainstream support and "approximately" 2 years of extended support, ending on 10/14/2025. Though support for current versions of office is not impacted by this change, this Office 2019 support period is shorter than before. Office 2019 will also run on any supported Windows 10 SAC release, Windows 10 Enterprise LTSC 2018, and The next LTSC release of Windows Server.

There are other important changes for other Office offerings planned. Staring on January 14, 2020, Microsoft will no longer support Office 365 ProPlus on Windows 8.1, Windows 7, Windows Server 2016 and any Windows 10 Windows 10 Long Term Servicing Channel (LTSC) release. The company is also planning on releasing new Remote Desktop and desktop virtualization capabilities in the upcoming semi-annual release of Windows 10 Enterprise and Windows Server to help these types of users through the change.

Though not directly related to Office 2019, Microsoft also made some changes to Windows 10 servicing. The company added six more months of support for Windows 10 Version 1607, 1703, and 1709, otherwise known as the last three Windows 10 updates. These extensions only apply to Windows 10 Enterprise and Education and are designed to help these customers transition into the Windows as a Service world.

For everyone else, the eagle-eyed Windows 10 fans will also notice in the chart above that the company finally is backing off their "tentative" dates and providing more specific end of general support dates for each of the Windows 10 releases, which is always appreciated.

both Office and Windows to

These PlayerUnknown's Battlegrounds (PUBG) bugs are being fixed for Xbox One