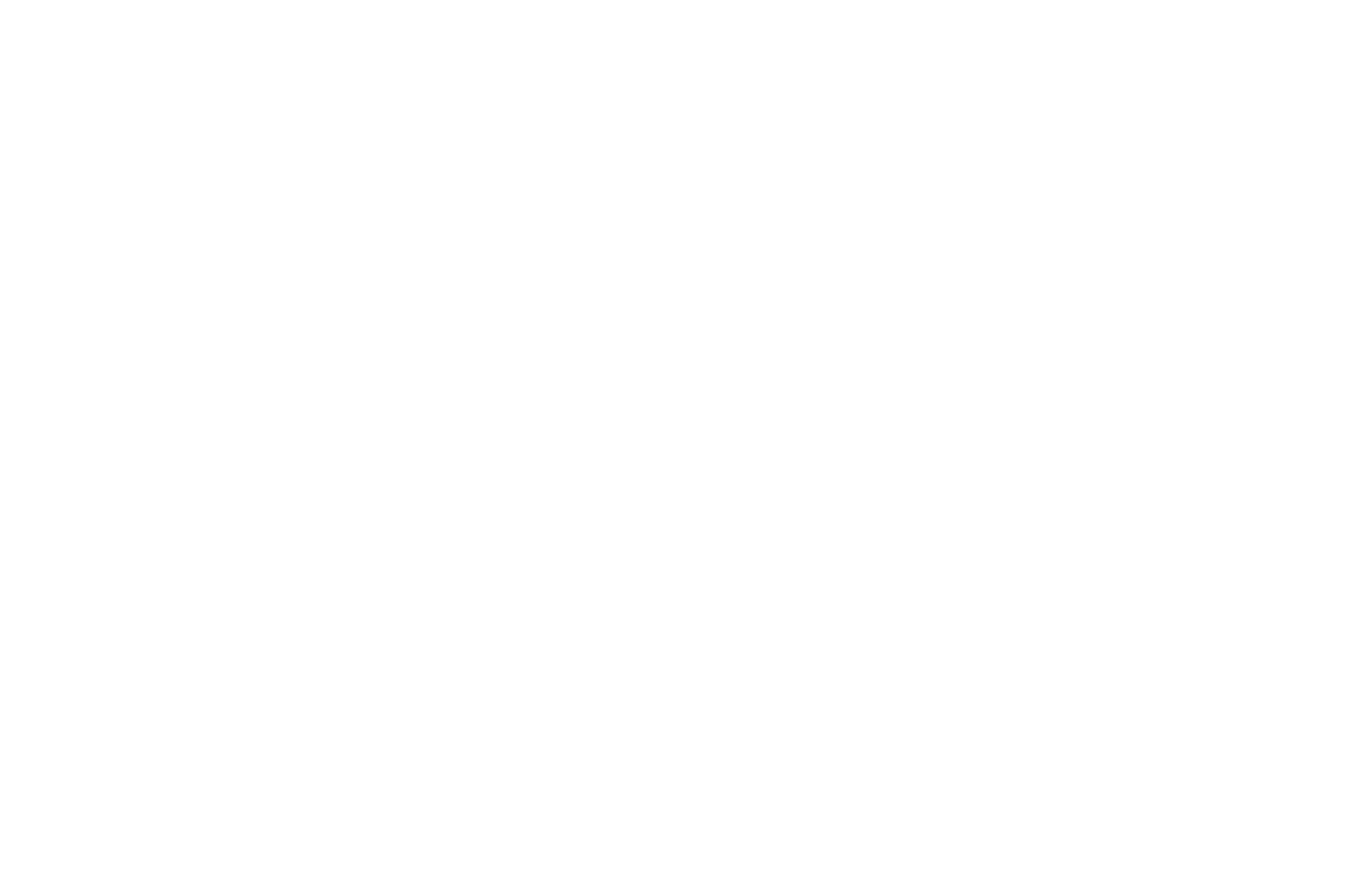 Microsoft is currently in the process of developing and testing its next version of Office, currently codenamed Office 16. This new version of Office is rumored to be the first iteration of the suite to include dedicated touch-first Modern UI apps. Microsoft has issued a private group of users an early build of Office 16, and we've managed to get our hands on with this pre-release build.

First and foremost, as this is an early pre-release build of Office 16, everything seen in the video and in screenshots does not represent the final product and is subject to change before public launch. Also, considering how early of a build this pre-release is, many core features such as dedicated Modern UI apps are not currently available. This pre-release focuses entirely on the desktop side of things.

Still, there are a number of new changes in this build. For those keeping count, this pre-release build of Office 16 reads 16.0.3030.1016. Included in this build is as follows:

These features are early work in progress, meaning they are subject to change. Features like Tell Me aren't exactly new to Office, as Tell Me has been available via the Office web apps for sometime now. It's a new addition to the desktop application suite however, and Microsoft is conducting feedback similar to how they're doing it with the Windows Technical Preview.

Another new feature which isn't exactly new is the return of the Black Theme for Office. According to Microsoft, the top-requested feature for Office 16 was the return of the Black Theme from Office 2010. Microsoft listened and have redesigned the Office 2013 UI to include a new black theme, which is available for testing in this pre-release build.

It's currently unclear when Microsoft is planning to issue a build of Office 16 to a more open audience. Right now the Office 16 preview is under strict NDA and is only available to a small subset of users. Here at WinBeta we understand that right now Microsoft is only issuing this build to a tiny handful of users who signed up for the Office Beta Program and have an active Office 365 subscription. Microsoft is not currently issuing this Office preview to users who outright purchase Office, just a small amount of users with an active Office 365 subscription.

We've got ourselves a hands-on video of this early build of the Office Word app which has been embedded below. We're going to be talking lots about the new version of Office over the coming weeks, so stay tuned.