A new report suggests that Microsoft's upcoming Office 15 productivity suite will have a button that allows apps such as Word, Excel, and PowerPoint to be more touch-friendly. Microsoft has been questioned in recent months on how they would make these apps touch-friendly. 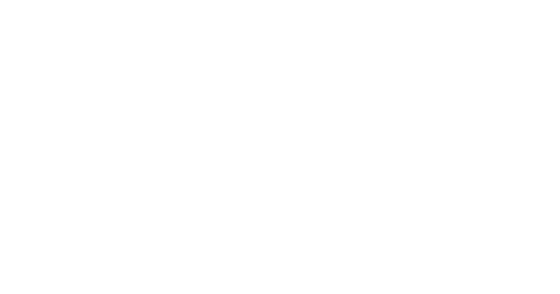 As ZDNET reports, Microsoft is including a button in Office 15 apps such as Word, Excel, PowerPoint, and OneNote, that enables a "touch mode." Microsoft wants the Office interface to switch to something more touch-friendly when the button is pressed. On the flip side, those who are on a PC and prefer a keyboard/mouse set up will not have to worry about it, but those on a tablet can easily press this button.

The Public Preview build of Office 15 is expected this summer with a final release sometime around the end of 2012.

'Microsoft Account' is out to replace Windows LIVE and Zune brands