Yet another leak in the Office 15 front. This time we get to see screenshots of build 15.0.2703.1000. These new images give us an idea on what to expect on Microsoft’s next update to its popular software productivity suite.

These leaked images come from Windows8italia and highlight some of the several new changes:

Excel
– There is a tool for filtering data in a storm. In this version does not seem to work, but probably will see a time line with which to select the records to display.
– New dialog box for entering the charts.
– Import data via Atom feed.
– New features: Converting Roman numerals to Arabic numerals, convert numbers from / to an arbitrary basis, bit-wise operations, advanced trigonometric functions, Gauss, Gamma, Phi, Xor.

Word
– Insert video and audio online.
– Broadcast of documents on the web, such as PowerPoint.
– Animations that make the selection of the text and the scrolling smoother. 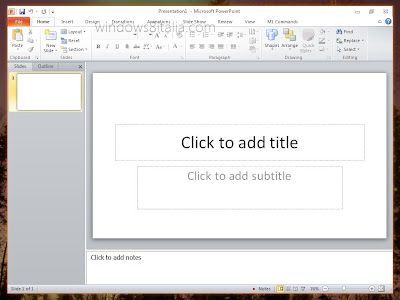 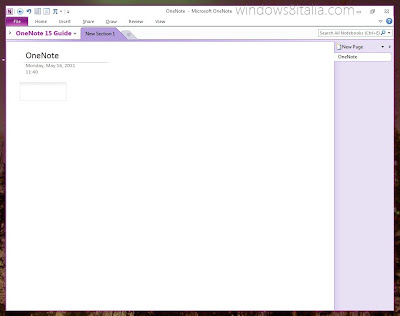 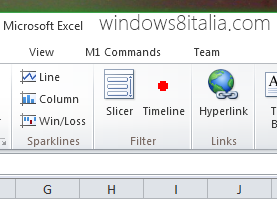 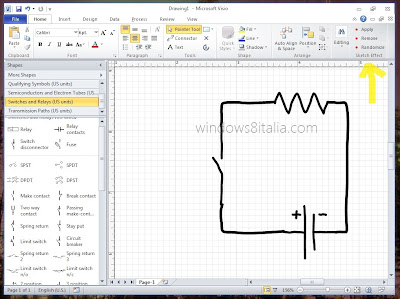 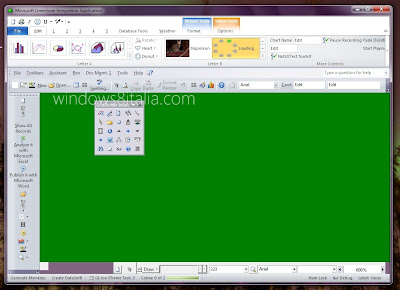