Oculus Rift owners will now need to use Windows 10 to enjoy new features - OnMSFT.com Skip to content
We're hedging our bets! You can now follow OnMSFT.com on Mastadon or Tumblr! 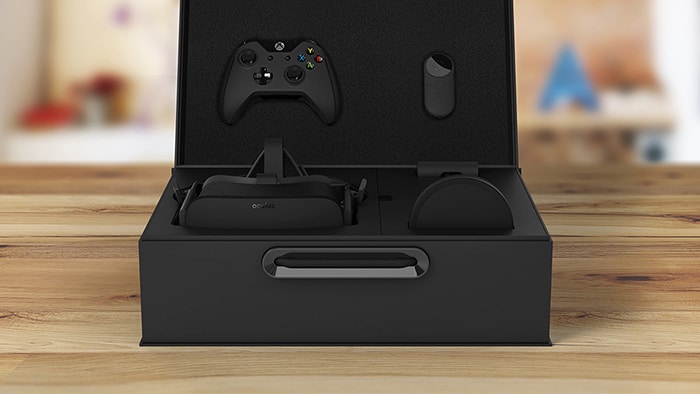 The change in minimum system requirements reportedly impacts less than 5% of Oculus Rift owners who are still on Windows 7 and Windows 8.1. Users who still choose to run the legacy operating systems won't lose access to their Rift headset. They instead won't be able to enjoy new features, and find that some games and apps won't work with their headset.

78% of Windows 10 users are now running the April 2018 update, according to AdDuplex