The Microsoft Remote Desktop app updated with several new features and fixes this month for both the app for Mac computers and the app for iPhones and iPads.

The update for Macs brought the Microsoft Remote Desktop app up to Version 10.7.0 and added a variety of improvements for Connection Center (PCs and Workspaces) and Azure Virtual Desktop while also adding support for RemoteApp local window moving.

Here’s the full release notes with all of the details:

It's time for another update. Thanks to everyone who reported bugs and worked with us to diagnose and fix issues. In this version we made the following changes:

The iOS app update for iPads and iPhones brings the app up to Version 10.3.4. This update also included some Azure Virtual Desktop improvements and also added a Home Indicator change and support for keyboard navigation during the PC/remote app in-session switcher.

In this release we've worked through some bugs that were hanging around in our backlog. Some items we addressed include: 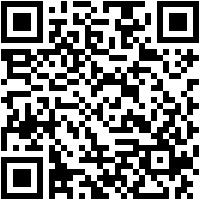 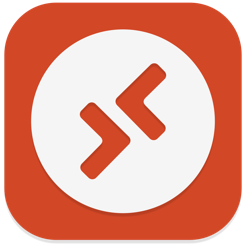 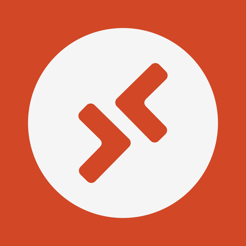