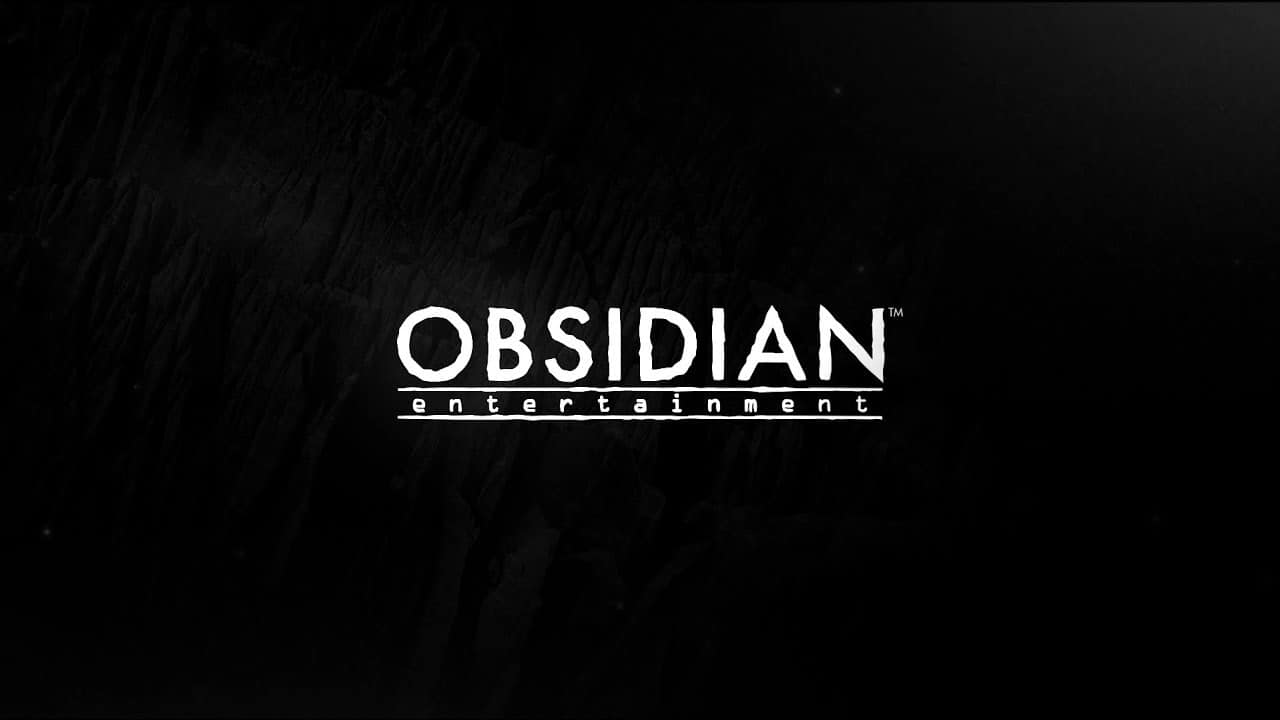 Back in November 2018, Microsoft announced that it had acquired RPG development studio Obsidian Entertainment and that it would be joining under the umbrella of what was once known as Microsoft Studios, now Xbox Game Studios.

We're now 2 months into 2019 and it looks like Obsidian Entertainment is well on its way to working on its first title as part of Xbox Game Studios. According to a LinkedIn job listing, Obsidian is working on a new multi-platform RPG.

Obsidian Entertainment is currently looking for an experienced Producer to join the development team making our next great multi-platform RPG.

If you are interested in the role, you can view the full job listing here.

2019 is looking to be a big year for the Xbox brand as a whole. We're expecting information on the next console, new games from recently acquired studios, and of course, Microsoft recently rebranded Microsoft Studios to Xbox Game Studios, solidifying the brand further.

Microsoft’s MWC event kicks off at 9AM PST today, watch it here