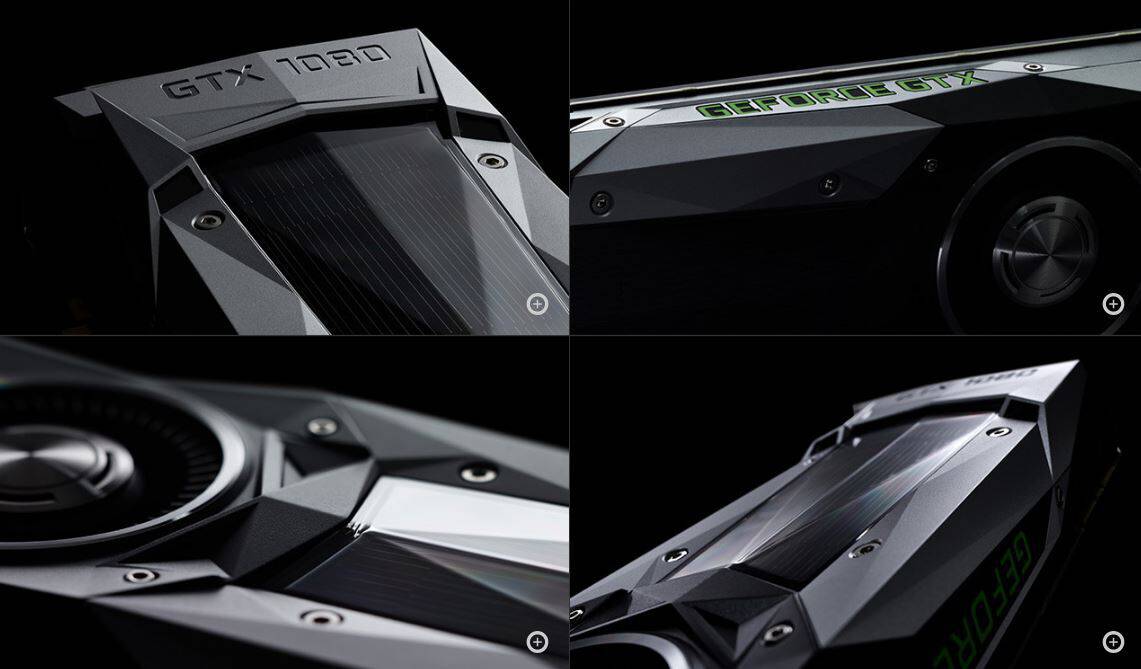 The folks over at Dell have announced that NVIDIA’s new GeForce GTX 10 Series of notebooks are set to make their debut at PAX West.  This marks the first that the graphics cards will be available on notebooks, and will also transform Alienware gaming machines into the VR capable world that is usually just for desktops.

The graphics cards will be available for the Alienware 13, 15 and 17 gaming machines and will bring the power of desktop gaming to a mobile factor. For more information on the NVIDIA GeForce GTX 10 Series, you can check out this official web page dedicated to the graphics card. You also can tune into Alienware.tv for the September 2nd midnight announcement and to get a sneak peek as to what will be at PAX.