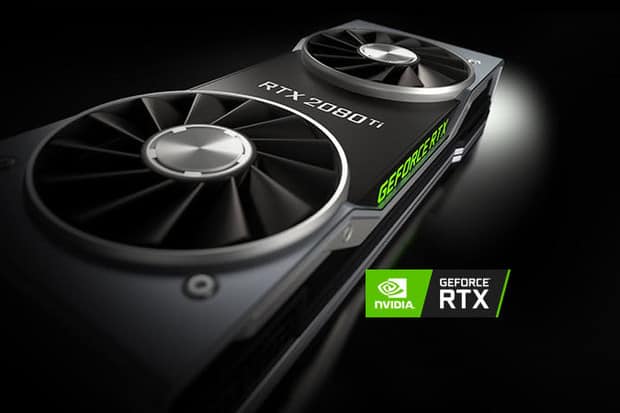 Ahead of Gamescom today, NVIDIA officially launched their GeForce RTX 20 series GPUs. The announcement comes after several rounds of teasers and leaks, and the leading graphics card maker promises that their latest GPUs will pack up to 6 times more power than the previous generation (via The Verge.)

There are actually three new RTX 20 graphics cards revealed today--- the GeForce RTX 2080 Ti, GeForce RTX 2080, and the GeForce RTX 2070. Both the RTX 2080 and RTX 2080 Ti will pack dedicated cores for enhanced real-time image rendering and processing. NVIDIA also highlights that these cards are powered by their latest Turing architecture, and will have a ray-tracing feature, for real-time light reflections and cinematic effects in your games.

This story is still developing, and specs on these graphics cards were not available at the time of writing. There's also no word yet on the availability of the GeForce RTX 2070.

Bing eats its own dogfood, now runs on .Net Core 2.1