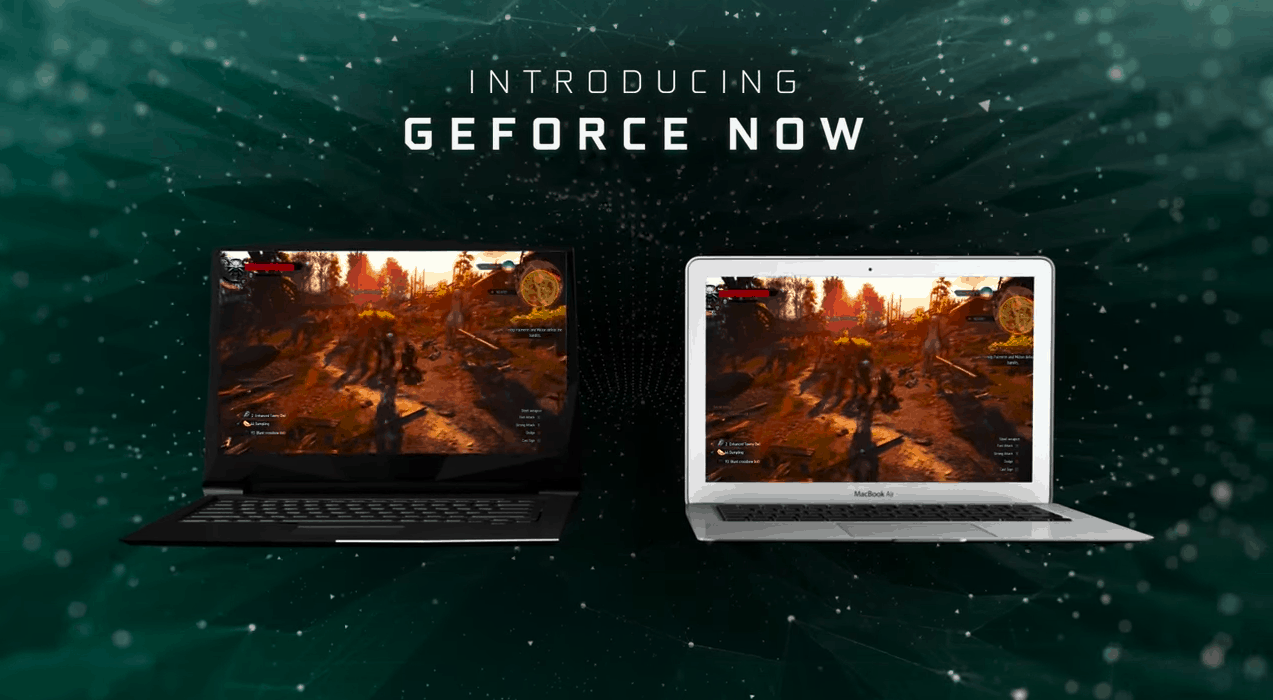 NVIDIA CEO Jen-Hsun Huang delivered the CES 2017 opening keynote yesterday, which was pretty heavy on gaming news. One of the biggest highlights was the upcoming availability of GeForce Now, the company’s game-streaming service on Windows and macOS. Until now, the service which connects gamers to GeForce GTX 1080 PCs in the cloud was exclusive to Nvidia’s Android-based Shield devices.

NVIDIA has worked to make the experience as seamless as possible for consumers, with automatic game configuring and synchronization with digital game platforms:

To use GeForce NOW for Mac and PC, simply load the GeForce NOW app and install your favorite Steam, Origin, Uplay, GOG or Battle.net games, that you own, onto your virtual GeForce NOW GeForce GTX 1080 PC. Once loaded, enjoy your games with high-quality visual effects, high framerates, and NVIDIA GameWorks effects courtesy of the cloud-based GeForce GTX 1080 GeForce NOW PCs. Alternatively, install games that use a dedicated launcher, such as World of Tanks and Warframe, and play with and against other gamers, all via the cloud.

However, the service won’t be cheap with pricing starting at $25 for 20 just hours of gameplay. Geforce NOW will be generally available in March, but consumers in the US can already sign up for the early access waitlist to try the game streaming service. Be aware though that you’ll need a 25 Mbps or faster internet connection to be able to use it.