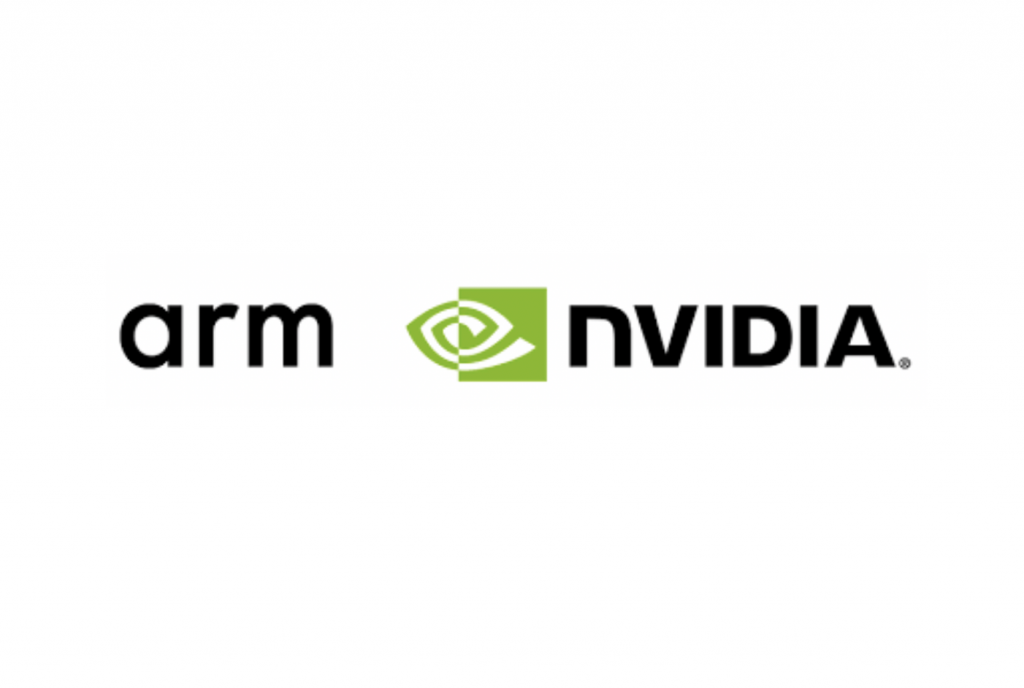 Nvidia announced yesterday that it had reached an agreement with SoftBank Group to acquire Arm for $40 billion. The UK-based chip maker was acquired by Softbank Group for $31 billion 4 years ago, and the cash and stock deal will see the Japanese conglomerate get $12 billion in cash as well as $21.5 billion in Nvidia stock. The transaction is expected to be completed in 18 months after regulatory approvals from the U.K., China, the EU, and the US.

Assuming the deal goes through, this will be pretty big news for the semiconductor industry. ARM is the company that designs mobile SoCs that chip makers such as Qualcomm, Samsung, or Apple can license to create their own ARM chips for smartphones, tablets, and laptops. On the other hand, Nvidia is a leading GPU manufacturer that also created its own ARM-based Tegra chips found in Nvidia Shield set-top boxes, Nintendo Switch handheld consoles, or Microsoft’s now discontinued Surface RT and Surface 2 tablets.

"NVIDIA will continue Arm’s open-licensing model and customer neutrality and expand Arm’s IP licensing portfolio with NVIDIA technology, the company said in the press release.” While that’s good news for other chip makers currently licensing ARM designs for their own SoCs, Nvidia also aims to leverage ARM's mobile expertise and vast computing ecosystem to create a true leader in GPU and AI technology.

"Uniting NVIDIA’s AI computing capabilities with the vast ecosystem of Arm’s CPU, we can advance computing from the cloud, smartphones, PCs, self-driving cars and robotics, to edge IoT, and expand AI computing to every corner of the globe. This combination has tremendous benefits for both companies, our customers, and the industry. For Arm’s ecosystem, the combination will turbocharge Arm’s R&D capacity and expand its IP portfolio with NVIDIA’s world-leading GPU and AI technology," said Jensen Huang, founder and CEO of NVIDIA.

Nvidia also said that it will expand Arm’s R&D presence in Cambridge, UK, by establishing a world-class AI research and education center, and create a state-of-the-art AI supercomputer powered by Arm CPUs. The US-based chip maker, which is now valued at $300 billion, is becoming a true juggernaut that should definitely make Intel nervous. “AI is the most powerful technology force of our time and has launched a new wave of computing. In the years ahead, trillions of computers running AI will create a new internet-of-things that is thousands of times larger than today’s internet-of-people. Our combination will create a company fabulously positioned for the age of AI," said Nvidia CEO Jensen Huang.

Microsoft no longer part of TikTok's future as bid is rejected