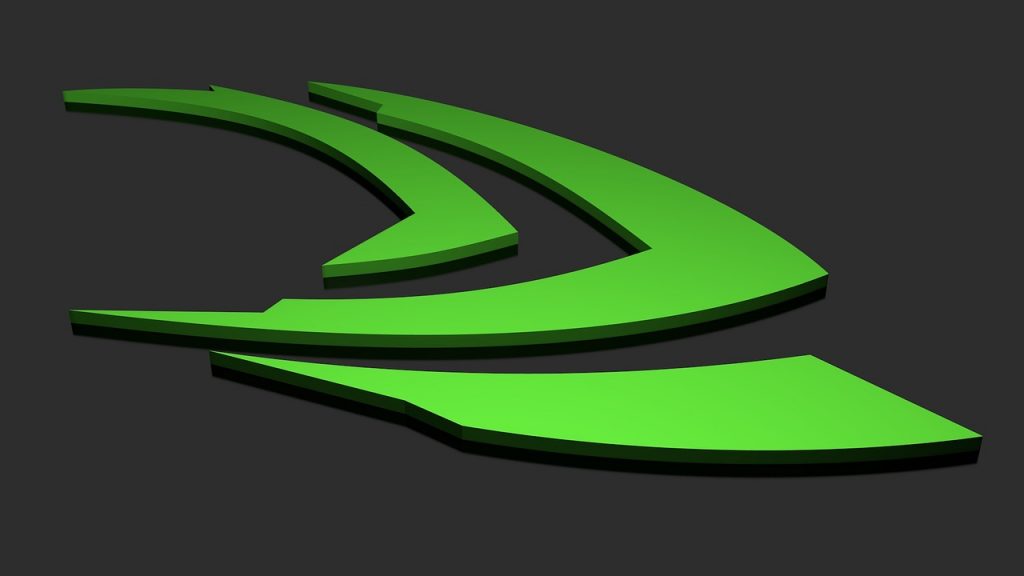 Nvidia announced today that it will be holding its GeForce Special Event September 1 at 9 AM PT. According to the press release, Nvidia CEO Jensen Huang will kick off the special event, and he will deliver an update about “the company’s latest innovations in gaming and graphics.”

The news comes shortly after Nvidia posted a 21-day countdown timer on its official GeForce event website yesterday. Those who are interested to participate in the event will be able to add the event to their calendar. If the GPU maker sticks to its previous release cycle, the new GPUs should go on sale a few weeks after the event. We can also expect a more budget-focused option in the coming months.

Rumors suggest that Nvidia will likely unveil its latest GPUs at its upcoming event, and one of those products could be the next-gen GeForce RTX 3000 series graphics cards. According to the leaked benchmarks, the new card will deliver a 21 percent performance improvement as compared to the GeForce RTX Titan. Nvidia has also promised up to 30% better performance than the RTX 2080 Ti.

You can stay up to date on GeForce Special Event by checking Nvidia’s official website here.