Nvidia rolls out GeForce 326.80 Beta drivers for Windows 8.1 and Windows 8 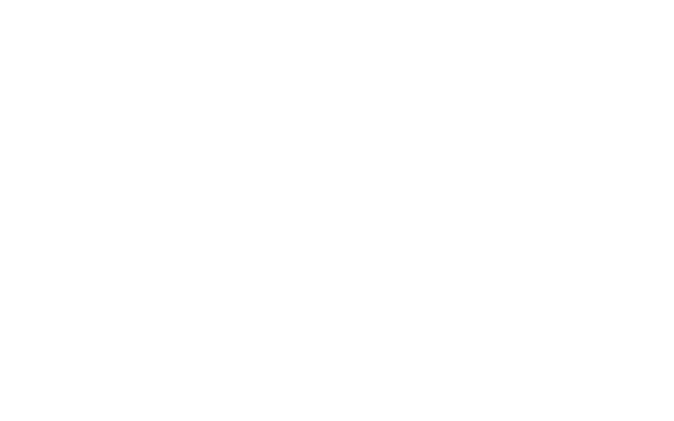 Hit the download links below to snag your flavor of the beta driver. Let us know in the comments below if you notice anything different in Windows 8.1 thanks to these new drivers.