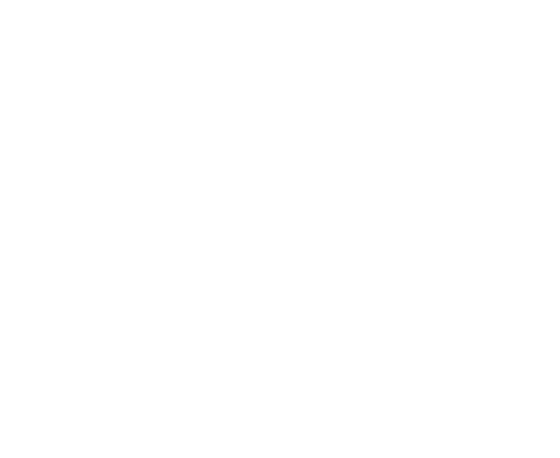 Nvidia has made available a new set of Beta drivers for those who on a GeForce GPU. These Beta drivers offer a 45% performance boost to the recently released game, Tomb Raider. Grab it now!

Apparently the new Tomb Raider game was released before Nvidia could create drivers that improve upon the performance of the game. Nvidia has released these Beta drivers to offer gamers a better experience. "In conjunction with a game patch that Crystal Dynamics released earlier today, we recommend that GeForce users update to the just-posted GeForce 314.21 drivers. They’ll provide major gains in reliability and performance in the game – delivering an average of 45% and up to 60% performance improvements (as measured with GeForce GTX 680 at 1920×1080 and 2560×1600 resolutions)," Nvidia stated in an official blog post. Hit the download link below to grab your flavor of the new beta drivers!