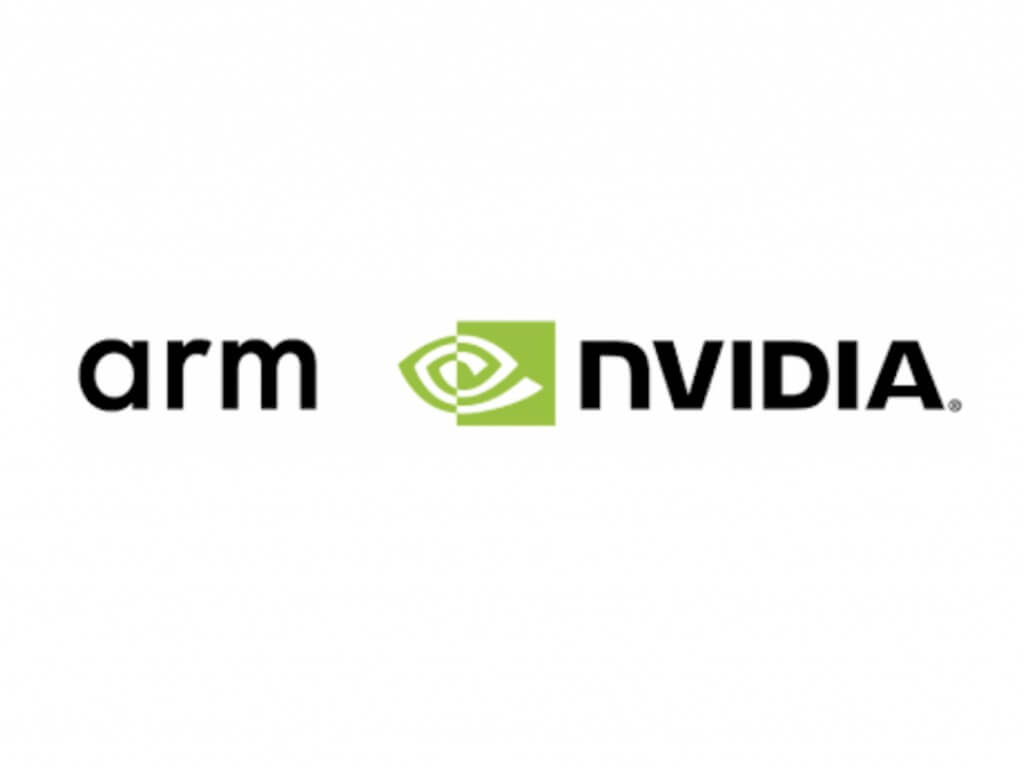 Nvidia originally intended to buy chipmaker Arm for $40 billion, but the deal has now fallen through due to regulatory hurdles. The news was announced today in a press release by Softbank Group, which owns Arm (via Financial Times.)

According to the release, despite "good faith" between Nvidia and Arm, both parties have terminated the original agreement because of "regulatory hurdles preventing the consummation of the transaction." Softbank has also started preparations for a public offering of Arm, by the fiscal year that ends on March 31, 2023.

On the monetary side of things, Softbank did also net $1.25 billion as part of the initial discussions of an acquisition. The press release makes it clear that this is non-refundable and is considered profit.

For most in the tech industry, this news should not be too surprising due to pushback. The FTC in the U.S. was against the deal, suing to block it, citing how it might stifle competitors. In addition, Google, Qualcomm, and Microsoft protested the deal, saying that it would hurt an area that's vital to their business and put Nvidia in control over a critical supplier.

Arm also announced today that it has a new CEO, Rene Haas, Haas mentioned "the uncertainty of the past several months behind us," in his statement," likely referring to the Nvidia and Arm failed deal.