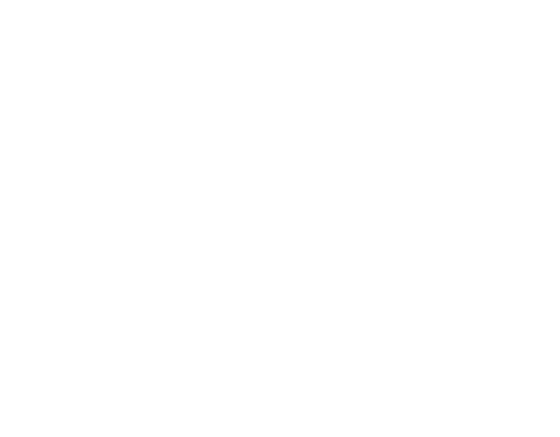 "Last month, NVIDIA released GeForce Experience as a closed beta. Over 40,000 gamers downloaded the application and we received a tremendous amount of feedback. In the past month our software team has been busy incorporating that feedback and making improvements. Today, we're pleased to announce that GeForce Experience will be available as an open beta for anyone to download and try out," Nvidia stated in an official blog post.

Nvidia has added a few new features to the application including support for games such as FarCry 3, Mechwarrior Online, and Hawken, making the total current game support to 41. The application also supports Core 2 Duo and Core 2 Quad CPU support as well as improved game detection logic as well as 2560x1440 resolution support. Another great feature for GeForce Experience is the ability to automatically update your graphics drivers when new ones are available, sure to be a time saver for those looking to be on the bleeding edge of gaming performance.

Watch this! Montage of recent Microsoft products and services welcomes you to the new company (video)