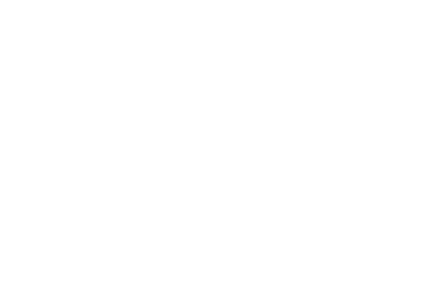 Nvidia has released some new GeForce Beta drivers that offer a 65% performance boost when playing Crysis 3 Multiplayer Open Beta. In fact, Nvidia claims that these are the recommended drivers for that game. Grab these new beta drivers while they are hot!

Watch this! Montage of recent Microsoft products and services welcomes you to the new company (video)