Nvidia could acquire ARM "in the next few weeks," says Bloomberg report - OnMSFT.com Skip to content
We're hedging our bets! You can now follow OnMSFT.com on Mastadon or Tumblr! 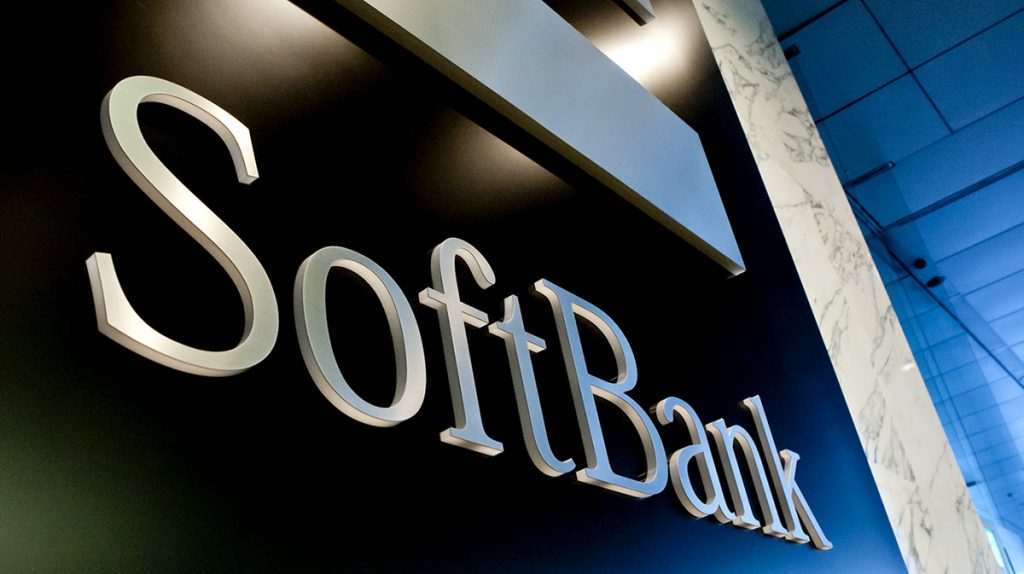 According to a report from Bloomberg, graphics chipset specialists NVIDIA are in "advance" talks to purchase SoftBank's chipset company Arm in the next few weeks.

Apparently, inside sources close to the deal claim NVIDIA is the only likely qualified buyer at the moment, however, a semiconductor fabrication consolidation of this magnitude will signal regulatory investigation if concluded.

Aside from the buyers and sellers in this negotiation, there is little information about SoftBank's sale of Arm that includes a missing price tag,  how current contracts with big named partners such as Apple and Qualcomm would be handled, or even the desired outcome from the acquisition.

The Bloomberg report also offers a possible price range for the sell-off that would include the $41 billion debt reduction attempt by SoftBank to clear its books.

Nvidia is the largest maker of graphics processors and it’s spreading the use of the gaming component into new areas such as artificial intelligence processing in data centers and self-driving cars. Marrying its own capabilities with central processor units designed by Arm may enable it to take on Intel and Advanced Micro Devices in a more comprehensive way, according to Rosenblatt Securities analyst Hans Mosesmann. He estimates Nvidia would have to pay about $55 billion for Arm.

Despite SoftBank looking to sell off Arm, the chipset maker is poised for a long future for investors as it recently tagged a few industry accomplishments to its portfolio that include the first-ever ARM-powered supercomputer server in Fugaku, Japan and Apple's own news about moving its processors to an Arm architecture.

Arm discussions have been all the rage since some journalists have knowingly and unknowingly conflated Apple's recent silicon chip strategy to obfuscate distinctions between ARM, Reduced Instruction Set Computers (RISC) and the differences between Intel.

Never the less, the discussions have helped to boost Arm's overall value well beyond its original SoftBank purchase price of $32 billion.

While NVIDIA is the only company who's name has been revealed during these negotiations, SoftBank is leaving all doors open in the advent a deal isn't reached in a timely fashion.