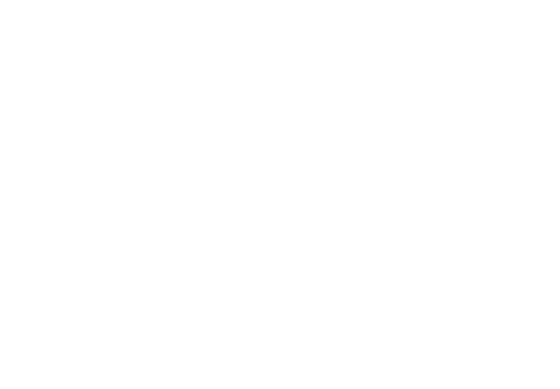 During Nvidia's Investor Session today with CEO Jen-Hsun Huang, it was revealed that the company was disappointed with the sales of Windows RT and expects Microsoft to invest more time into the operating system to make it better. On top of that, CEO Huang wishes Outlook was on Windows RT.

Huang believes that Microsoft should continue to concentrate on the ARM platform with Windows RT, even though sales for Windows RT devices have been weaker than expected. Even IDC released figures claiming that Windows RT is expect to win over a mere 2% of the market share this year.

Huang also added that Microsoft needs to add Outlook to Windows RT, going as far as wishing to an "Outlook god". "If Outlook were to show up on RT, my life would be complete. I am one Outlook away from computing nirvana. Outlook god, please..." Huang proclaimed. He also mentioned that Microsoft can easily do it since they are the ones who hold the source code.

Nvidia's CEO has a great point about Windows RT needing a better focus from Microsoft. The only reason Nvidia cares about Windows RT is because the company has a vested interest in the success of Windows RT and the ARM platform due to the Tegra line of chips. As for having Outlook on Windows RT, that is a no brainer and should have been included since day one.